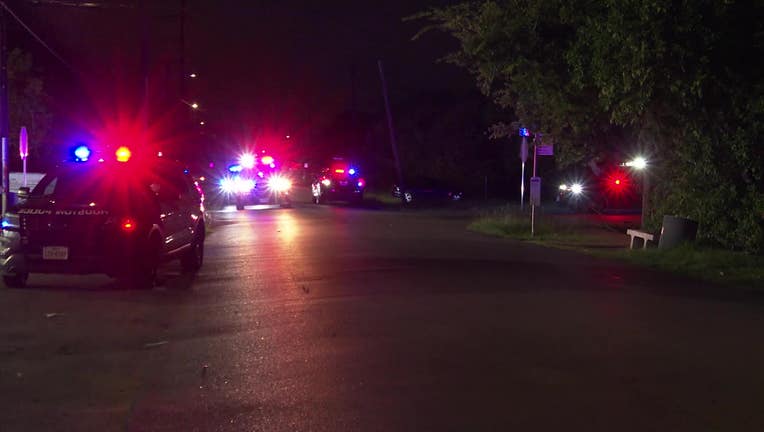 Houston police investigate a drive-by shooting in the 7200 block of Tierwester.

HOUSTON - Police say a woman was injured in a drive-by shooting in southeast Houston on Monday night.

Police say patrol officers were conducting an investigation nearby when they heard the gunshots and responded to a convenience store.

Authorities say a few vehicles in the parking lot of the store and a couple of houses nearby were struck by gunfire.

A woman who had been injured went to a fire station, and she was then taken to the hospital. Police say she had minor wounds and will be treated and released.