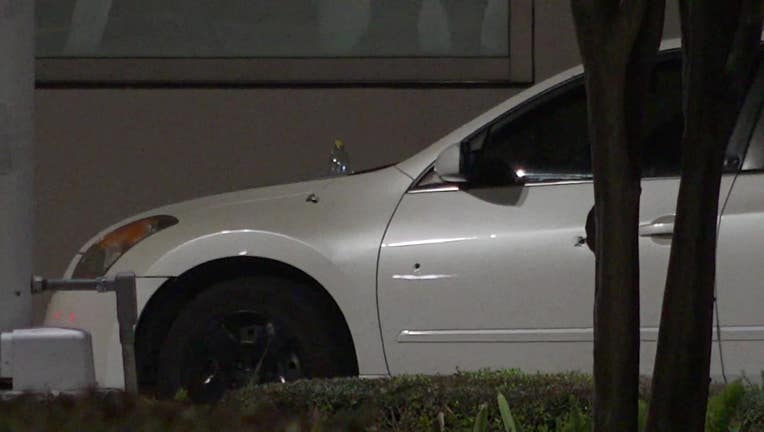 Houston police say a woman who had been shot arrived at a hospital in a car that had several bullet holes.

HOUSTON - Houston police say a 16-year-old boy is wanted in a shooting that left an 18-year-old woman in critical condition.

The shooting occurred in the 1300 block of Crosstimbers Street around 8:40 p.m. Thursday.

Police say the woman and a 20-year-old man arrived at the gas station, and the 16-year-old suspect came out of the business. After looking into their vehicle, police say the suspect shot at the two people in the car.

The woman was shot in the back of the head. The male driver was not injured. He drove the woman to a hospital, and Life Flight transported her to another hospital for further treatment. She was last reported to be in critical condition.

Police say the juvenile suspect has been referred to Harris County Juvenile Probation authorities on an aggravated assault with a deadly weapon charge. He remains at large.