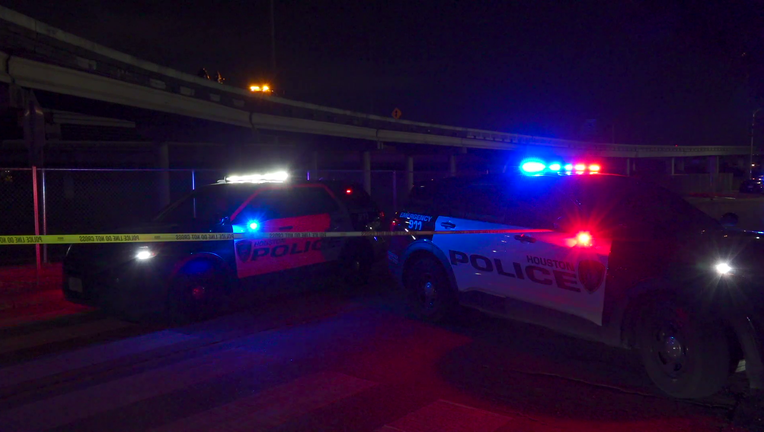 HOUSTON - An investigation is underway after a female motorcyclist was killed on Friday evening in Houston.

Police said the crash occurred on the 3300 block of East Freeway around 8 p.m.

The Houston Police Department said when officers arrived, they found a motorcycle without a rider off the flyover lanes going from I-10 to Highway 90.

Officials said they later discovered the woman's body down below the freeway.

No additional information has been released in connection with this crash.