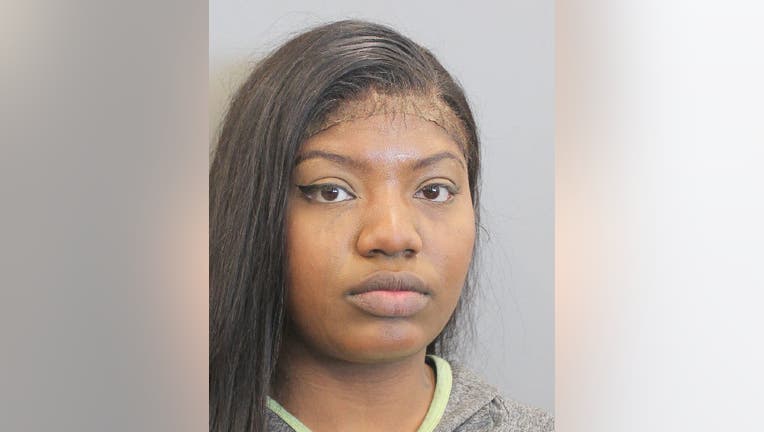 According to Houston police, a call came in early Monday morning from a neighbor who said noises were coming from upstairs in the 10100 block of Westpark Drive.

The neighbor went upstairs and knocked on the door where a 6-year-old boy opened the door.

Authorities said they were on the scene for about three hours before Pete arrived back at the apartment.

Police said that Pete told them she went to the store, but later said didn't go to the store.

Pete was later taken into custody and booked into the Harris County Jail.