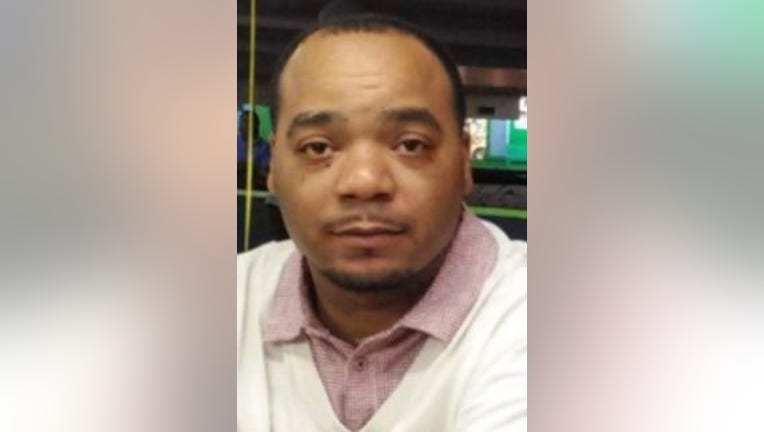 HOUSTON - Authorities need the public’s help to identify the suspect or suspects responsible for the deadly shooting of a man in Houston.

Officers responded to a shooting call around 12:20 a.m. and found Green lying unresponsive in the driveway. He did not survive his injuries.

Police said he was in his car in his driveway when he was approached by an unknown suspect or suspects who shot him and then stole his vehicle.