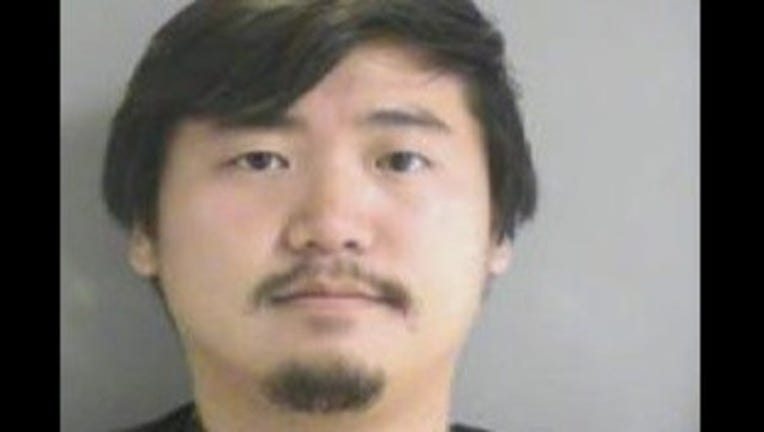 A Band director at Wharton ISD has been indicted for having a sexual relationship with a student.

Jason Toney, 29, is facing five counts of improper relationship between educator and student, and 11 counts of sexual assault.

Authorities say he had relationship with a female student under 17 years of age.

A Crime Stoppers tip led to the initial investigation.

Toney was then arrested based on a 16 field indictment that was taken to grand jury this month.

Toney worked at Wharton High school, and also did work at a junior high.