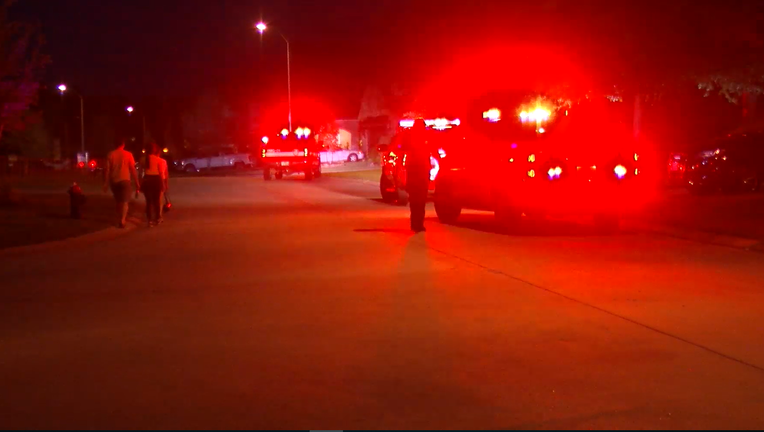 HOUSTON - Houston police and firefighters responded to reports of five people in the water in Lake Houston after their rafts overturned.

Crews are searched for the fifth person, a male about 30-years-old, for about two hours.

HPD and HFD boats searched the area but didn't find the man.