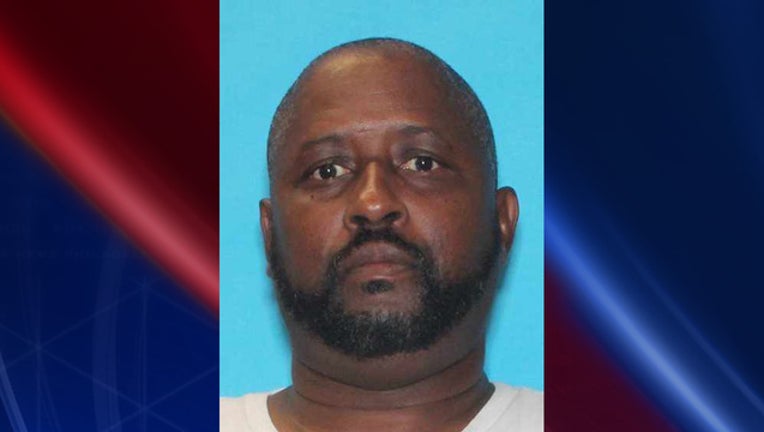 A man has been charged with the murder of his estranged wife who has not been seen since Saturday.

Police say Johnny Leon Wilson, 48, is wanted in the death of his estranged wife Charine Wilson, 29.

Police say the woman was last seen walking into Johnny Wilson's apartment in southeast Houston on November 10. According to investigators, Wilson was later seen coming out of the apartment alone, getting into Charine's vehicle.

Family members reported Charine missing on Monday. Johnny Wilson was charged with murder on Wednesday and remains at large.

Anyone with information on this case or the whereabouts of Johnny Wilson is urged to contact the HPD Homicide Division at 713-308-3600 or Crime Stoppers at 713-222-TIPS.