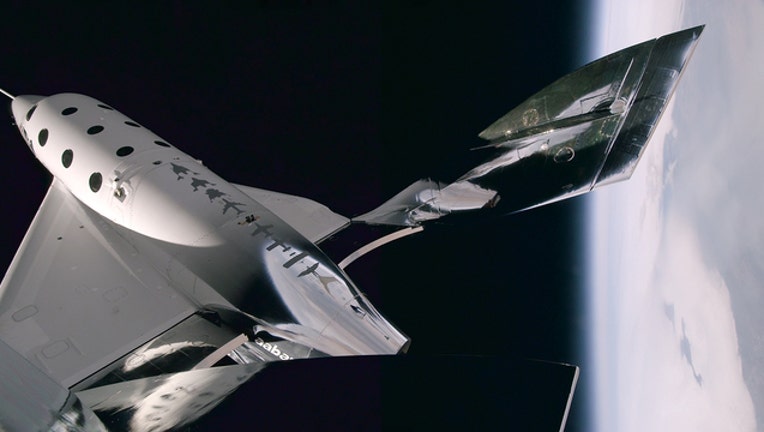 The company says the craft ascended Thursday at more than twice the speed of sound and reached an altitude of 32.3 miles (52 kilometers).

The spacecraft was taken aloft by the carrier aircraft VMS Eve and released at high altitude before the two test pilots ignited the rocket motor and pulled Unity into a near-vertical climb.

The craft then glided to a landing at Mojave Air and Space Port.

The test flights are aimed at bringing the craft into commercial service.