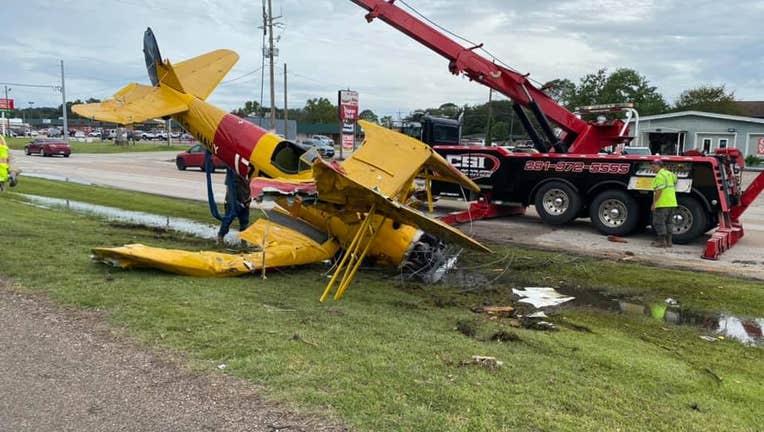 Video provided by the Sheriff's Office shows the small plane clipping its wings on the side of a billboard before diving into the pavement. It happened around 124 and Broadway in Winnie, where the roadways were cleared while officials worked to clean up the scene. 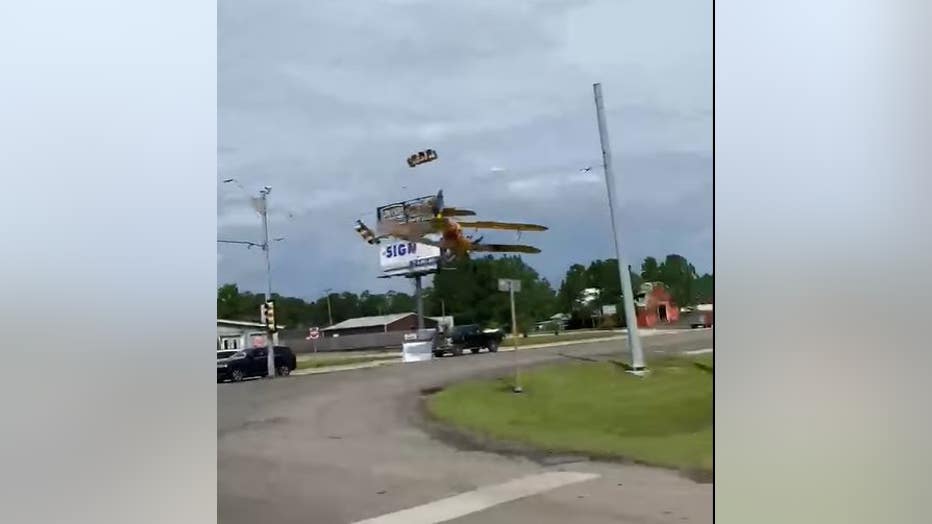 Fortunately, no one was injured, but much of the equipment was damaged.

The roads have since reopened. No other information was available.