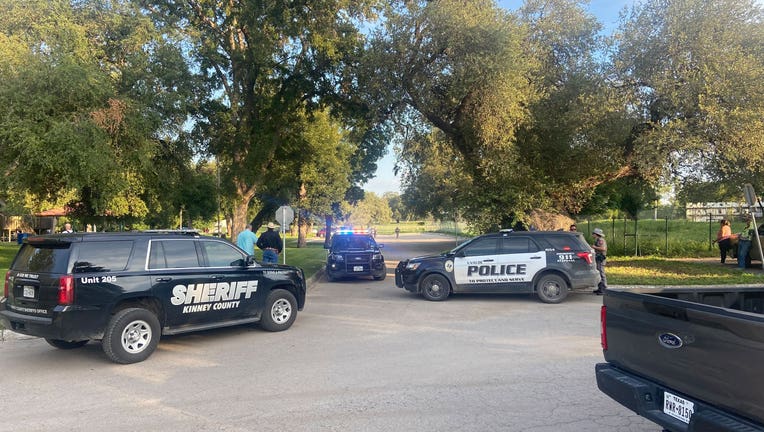 UVALDE, Texas - A shooting that left two juveniles wounded in Uvalde is being described as a suspected gang-related crime.

Four people are in custody.

The shooting comes nearly four months after the massacre at Robb Elementary that killed 19 students and two teachers.