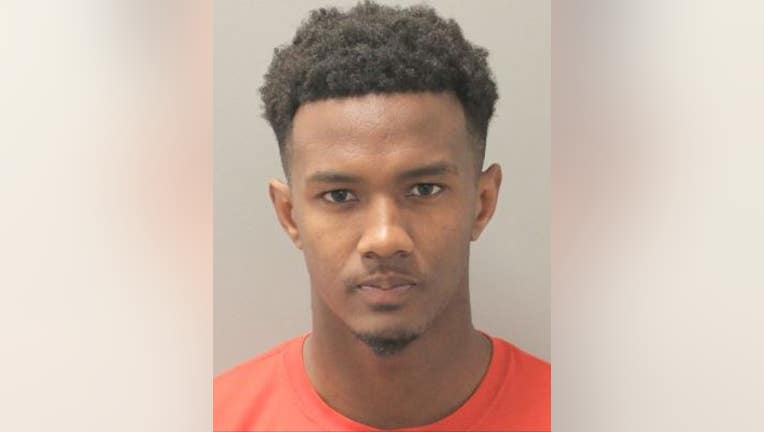 HOUSTON - A University of Houston Cougars football player has admitted to assaulting a 60-year-old man in Midtown, police say.

KaDarian Smith, 21, has been charged with aggravated assault with serious bodily injury to Thaddeus Lewis. Lewis was transported to an area hospital and is expected to survive his injuries.

Houston police say patrol officers responded to an assault call at an apartment building at 3509 Elgin St. and found Lewis had suffered injuries to his upper body and head. Paramedics transported him to the hospital.

As officers conducted a preliminary investigation, Smith allegedly returned to the scene and was detained.

Smith admitted his role in the assault and has been charged.