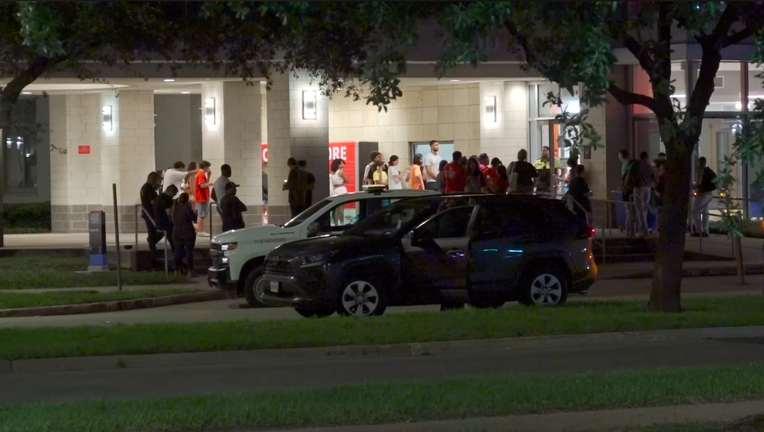 HOUSTON - A University of Houston student has been charged with arson after he intentionally started a fire at University Lofts.

The student, later identified as Kevin Ekofo, accused of trying to set a fire outside a campus convenience store at the Cougar Village I building. 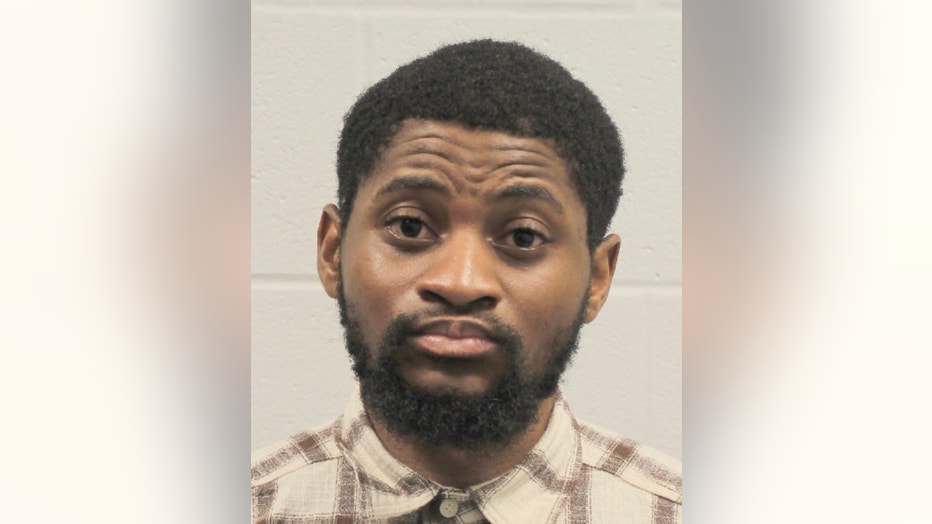 That's where the student was found and arrested.

A student says the fire marshal knocked on his door around 1 a.m., asking him to evacuate the building because "there was a guy on the campus who had jugs of gasoline" who had tried to light the building on fire.

The student, who is only identified as James, added that as he was walking into his home a few hours earlier, the first floor was coated in gasoline.

"My shoes were squishing when I walked in," James said. "The smell was just pungent. It was horrible."

The Houston Fire Department Arson Bureau was called to the scene to handle the investigation.

The student was released to Harris County Jail.

There were no injuries to any party.