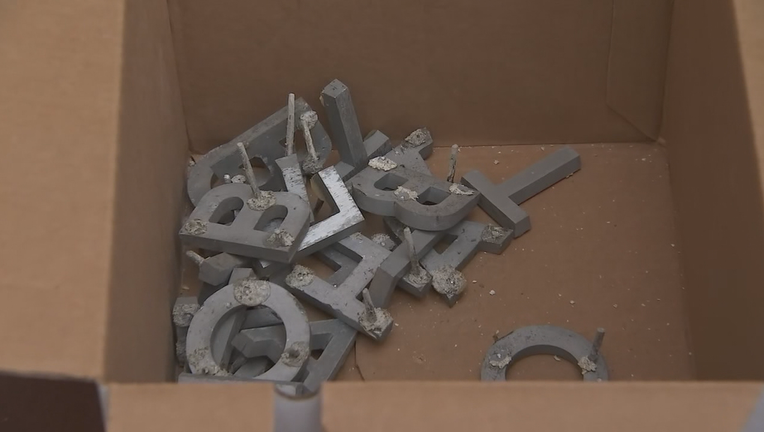 The letters B-O-A-L-T were discarded in a box in front of the school, which will now be simply known as The Law Building. Jan. 30, 2020

BERKELEY, Calif. - UC Berkeley’s Boalt Hall no longer exists by that moniker: Its name was removed from the prestigious law school on Thursday, campus officials announced.

The letters B-O-A-L-T were put into a cardboard box in front of the school, which will now be simply known as The Law Building.

The rare "denaming" — the outcome of a nearly three-year process launched after a Berkeley lecturer discovered the racist writings of John Henry Boalt, a 19th century Oakland attorney — is the first time a Berkeley facility’s name has been eliminated due to its namesake’s character or actions.

Even though in 1951, the UC Regents changed the school’s name to the UC Berkeley School of Law, the name Boalt Hall was given to the main classroom wing, according toe the university.

But for decades, many at Berkeley referred to the entire building complex, and often to the law school itself, as Boalt Hall. And graduates of the law school, which also is known today as Berkeley Law, often were called “Boalties.”

“His principal public legacy is … one of racism and bigotry … John Boalt’s positive contributions to the university do not appear to outweigh this legacy of harm,” concluded a 2018 report by a law school committee tasked by Berkeley Law Dean Erwin Chemerinsky to assess, in part, whether the name should be removed from use.

Boalt was instrumental in legitimizing anti-Chinese racism and in catalyzing support for passage of the Chinese Exclusion Act of 1882 — the nation’s first immigration ban on a specific group of people solely on the basis of race or nationality. Yet, until 2017, his views weren’t well known on campus, the university wrote in a news release.

The timing of the denaming also coincides with the Chinese New Year. 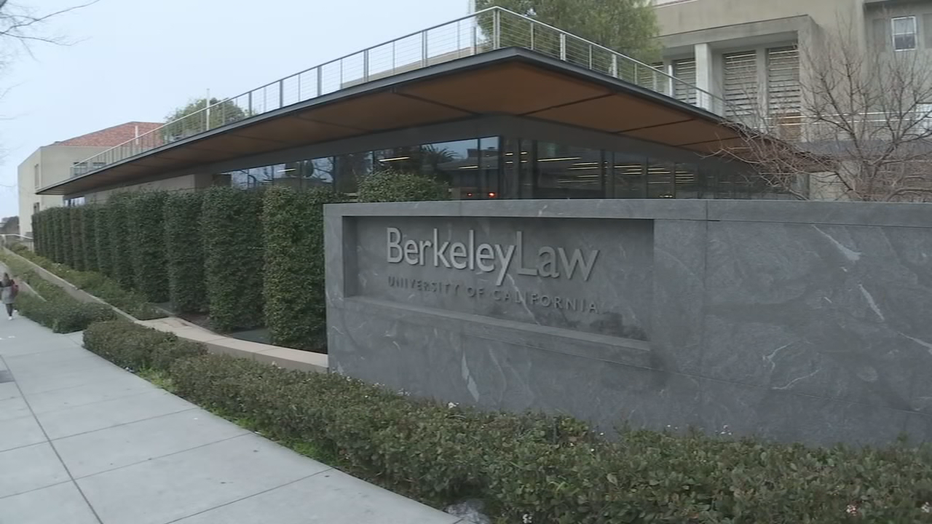 The letters B-O-A-L-T were discarded in a box in front of the school, which will now be simply known as The Law Building. Jan. 30, 2020

In an 1877 address to the Berkley Club, Boalt had argued that “the Caucasian and Mongolian races are non-assimilated races.”

His speech came at a time when large numbers of Chinese had begun immigrating to the United States, first for the California Gold Rush and then to work on large labor projects, including the Transcontinental Railroad. Between 1850 and 1880, U.S. Census figures show their numbers grew from about 4,000 to 105,465.

Boalt, who lived in the East Bay with his wife, Elizabeth Josselyn Boalt, didn’t attend or teach at the law school, nor did he contribute to the life and mission of the University of California.

But after Boalt died in 1901, his widow put property she owned in San Francisco into a $100,000 trust for the university to construct, in his memory, Boalt Memorial Hall of Law.

Then, the 1906 San Francisco earthquake destroyed most of that real estate, and because building costs were escalating in the Bay Area after the disaster, the UC Regents allocated $150,000 toward construction of the building, the university said

Out of respect for Elizabeth Boalt’s contribution, the Regents put her husband’s name on the John Galen Howard-designed building. The central campus structure later was renamed Durant Hall, after the law school relocated in 1951. 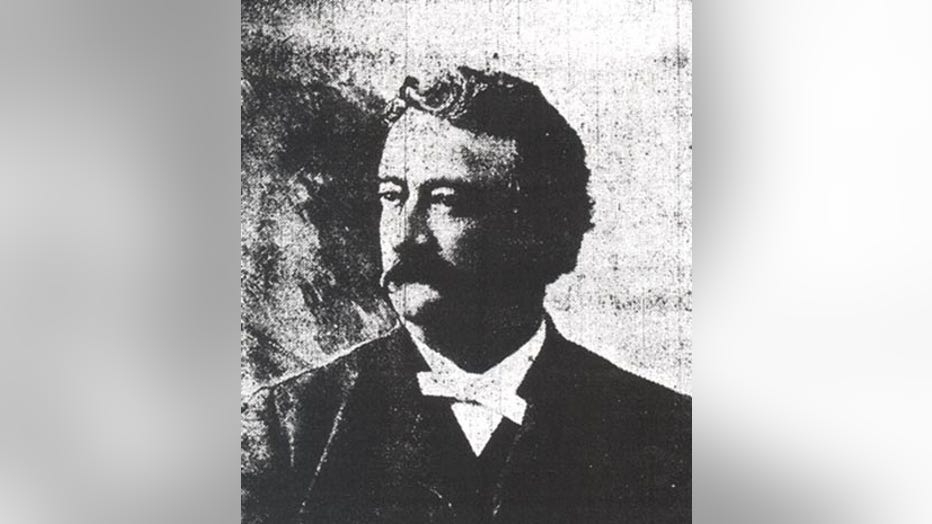 John Henry Boalt, a 19th century Oakland attorney, made racist statements and led a move in California to end Chinese immigration. Those views “are obviously abhorrent and antithetical to who we are as a law school,” said Berkeley Law Dean Erwin Chem

Last October, its members voted in sync to recommend the name’s removal from the building. Their decision then required and received approval from Christ and UC President Janet Napolitano.

“It’s incredibly important to confront racist symbols, like John Boalt’s name on a building, because these symbols act to reinforce the history of white supremacy in our institutions,” said Berkeley professor Paul Fine, co-chair of the Building Name Review Committee, said in a statement. "They can make students who learn about this history then feel excluded, like there is an endorsement of that racism by the institution itself.”