Alfonso Alarcon-Nunez drove women to their homes, assaulted them, and stole property including cellphones, computers and jewelry, officials said. He collected his fare payments through the smartphone app Venmo to disguise his identity and his Uber records.

The alleged crimes occurred over four weeks starting in mid-December in San Luis Obispo, a city of about 45,000 that is home to California Polytechnic State University. Alarcon-Nunez's victims are between 19 and 22 and three were drunk at the time of the crimes, Dow said.

Alarcon-Nunez, 39, faces 10 criminal charges, including rape of an intoxicated victim and first-degree burglary. He pleaded not guilty to all charges at his arraignment and remained held in the San Luis Obispo County Jail with bail set at $1.47 million. His next court date was set for Jan. 29.

Detectives are looking for potential witnesses and trying to determine if there are additional victims in San Luis Obispo and Santa Barbara counties northwest of Los Angeles, where the Alarcon-Nunez had been driving for Uber since September, Dow said.

Alarcon-Nunez has also gone by the name "Bruno Diaz" and his Venmo username was "Brush Bat," prosecutors said.

Officials said Alarcon-Nunez was not always driving for Uber when he picked up women. Sometimes, drivers in cars parked outside bars or restaurants "jump in front of the actual Uber driver and they will take someone unsuspecting to their home. And that's a way of putting someone at risk, and in this case that's exactly what's alleged to have happened," Dow said.

He said the alleged crimes show that the company should improve its driver screening process, Dow said. Dow urged Uber users to make sure they are getting in the car of the correct driver by verifying the license plate and other information provided to clients.

"What police have reported is absolutely horrifying, and something no person should ever have to experience. We have been working with law enforcement to provide them with information for their investigation, and the driver has been permanently removed from the app," Uber spokesman Andrew Hasbun said in a statement Monday.

Alarcon-Nunez returned to the U.S. illegally after a voluntary deportation from New Mexico in 2005, officials said. Dow did not have details about why he was deported or whether he has a criminal record in the U.S.

California issues driver's licenses to immigrants in the country illegally and Alarcon-Nunez had a valid license since 2015.

Alarcon-Nunez's immigration status will not have a bearing on the prosecution, Dow said. He could face life in prison if convicted on all charges. 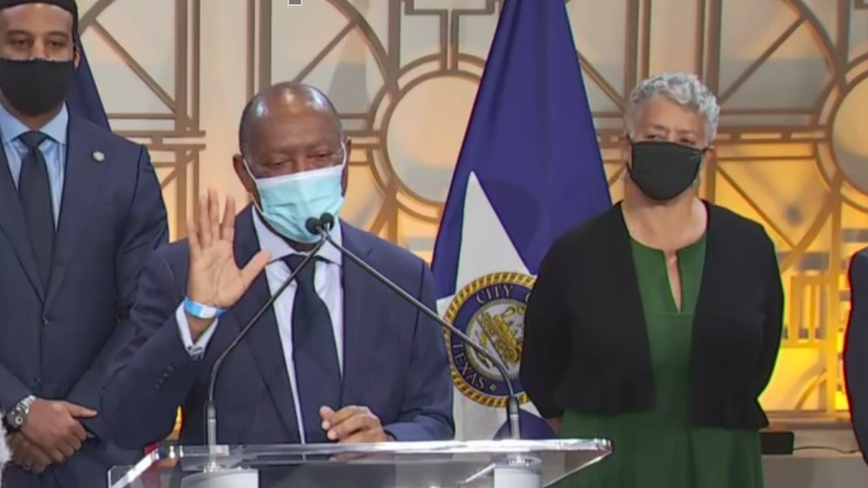 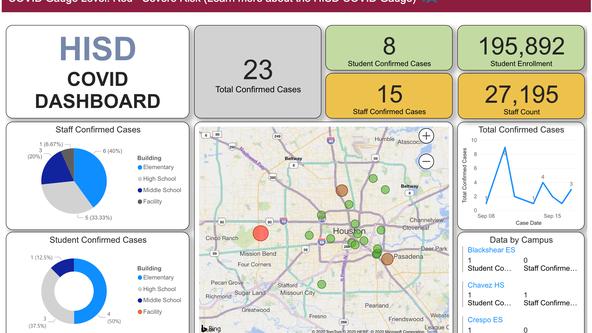