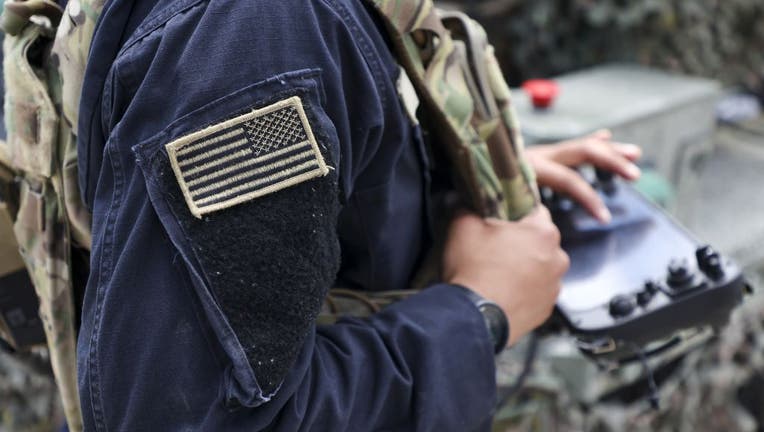 Reports stated that 33-year-old Mark Williams Jr. began making threats to VA facilities in the United States at the start of June 2021.

On June 21, Williams admitted that he made these threats. In his plea, he admitted that on a call on Oct. 25, 2021, he made repeated death threats to the employees at the Lake Jackson VA clinic.

The Department of Veterans Affairs - Office of Inspector General conducted the investigation.

Williams was allowed to remain on bond pending his hearing on Sept. 6.

He faces up to five years in federal prison and a possible $250,000 maximum fine.