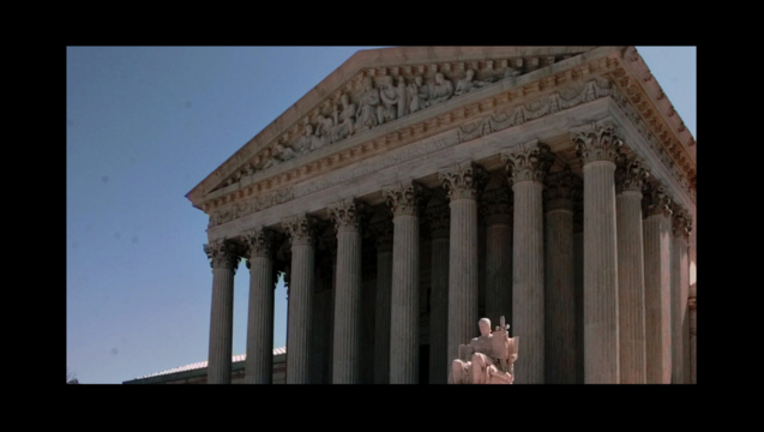 Among the cases ahead for the Supreme Court  in its new term that begins Monday are two from Texas.

An affirmative action case being heard for the second time, a white student who was rejected by the University of Texas is challenging the school's use of race among a range of factors in filling roughly one-quarter of incoming freshman classes. (Most slots are given to Texans who graduate in the top 10 percent or so of their high-school classes.)

Two cases explore how states draw legislative districts to comply with the constitutional requirement of equal representation. A Texas case tests whether states must count all people, or just eligible voters, in drawing electoral districts, pitting rural communities against urban areas where immigrants who are ineligible to vote tend to congregate. An Arizona case could turn on whether the justices conclude that an independent redistricting commission showed a partisan preference in drawing electoral boundaries.

Other cases the court will hear in the new term include:

—Union fees: Labor unions representing government workers square off with opponents over whether the unions can collect mandatory fees from those who choose not to join. Unions argue they should be able to collect fees since all workers benefit from collective bargaining between the unions and governments.

—Juvenile life without parole: A Louisiana inmate in prison since 1963 wants the justices to rule that their 2012 decision outlawing mandatory life sentences with no chance of release for young killers also should apply to past cases.

—Judicially imposed death sentence: Another death penalty case, this one from Florida, questions whether judges, rather than juries, can impose a death sentence, especially when the jury is not unanimous in recommending death.

—Class-action lawsuits: Business interests are hoping the court will use two cases to further rein in costly class-action lawsuits. In one of the cases, Tyson Foods Inc. wants the justices to overturn a $5.8 million judgment for failing to pay 3,000 employees at a pork processing plant for time they spend putting on and taking off gear to protect them from sharp knives.

—Consumer protections: Internet search engine Spokeo is trying to stop a lawsuit over inaccurate information it published about a Virginia man, arguing that the errors were flattering or, at worst, harmless.

—Electricity pricing: The Obama administration is defending a regulation that makes utilities pay consumers who use less energy during times of peak demand. Environmental groups call it a low-cost way to reduce pollution. But a lower court sided with the utility industry and ruled that the practice intrudes on state power over retail customers.

—Veterans contracts: A Virginia company owned by a disabled Army veteran claims the U.S. Department of Veterans Affairs is not doing enough to comply with a federal law aimed at increasing the number of government contracts awarded to small businesses owned by disabled veterans.