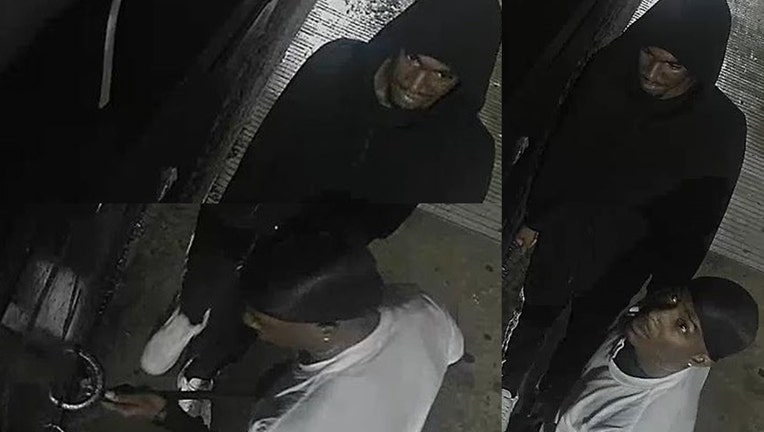 Crime Stoppers is offering up to $5,000 for information that leads to the charging or arrests of two unknown black male suspects who broke into a store on Tuesday, September 17.

Video surveillance shows the suspects using a pry bar to enter the business located on the 5700-block of Bintliff Dr.

The suspects stole multiple cellular phones which they carried out in black plastic bags and the suspects fled on foot in an unknown direction of travel.

If you have any information, you can report it by calling Crime Stoppers at 713-222-TIPS (8477). You can also remain anonymous.