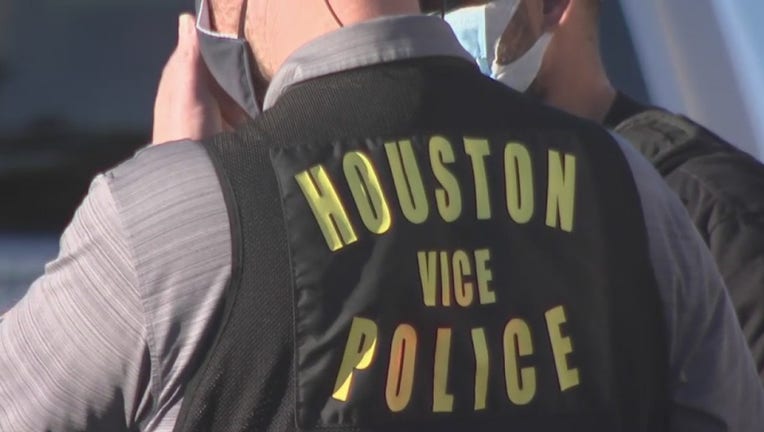 HOUSTON - Jorge Chaves is now out on a $5,000 dollar bond after he was arrested Monday night after six men were rescued from a smuggling operation in southwest Houston.

It's the second human smuggling operation in Southwest Houston to be busted in less than a week.

“We have to keep our eyes open, it's all around us,” said Sam Hernandez with Elijah Rising.

Two seemingly ordinary homes in Southwest Houston were busted within just five days of each other for harboring 35 people.

FOX 26 has learned, Jorge Antonio Chavez, has been released Tuesday after being arrested Monday night for conducting a human smuggling operation off Fondren Road, near Bellfort.

“It’s very possible for anyone who is in that vulnerable position, to also be in a trafficking situation,” said Hernandez. “Because trafficking really is an exploration of vulnerability.”

“Human smuggling is the movement across the border in an attempt to break some immigration law,” said Hernandez. “Human trafficking is when a person moves another person anywhere for the purpose for exploiting some for sex trafficking or labor trafficking.”

Last Thursday, 29 men and women were rescued from a home in southwest Houston. Police say some were injured and limping.

They later made the arrest of Mauro Ostillo Maldonado after one man escaped and went running in his underwear to get help.

In both cases, the men and women were from Honduras, El Salvador, Cuba, Ecuador, and Guatemala.

“Nobody should be detained in a home, forced against their will, and to be kept in inhumane conditions,” said Hernandez.