Former President Donald Trump announced he is filing a lawsuit against tech giants Google, Facebook and Twitter, along with its CEOs Sundar Puchai, Mark Zuckerberg and Jack Dorsey over what he claims is wrongful censorship. Trump was removed from Facebook and Twitter following comments on Jan. 6 that many argue led to the Capitol siege in Washington, D.C.

The company began testing tweets that vanish after 24 hours last March in Brazil. Fleets were designed to allay the concerns of new users who might be turned off by the public and permanent nature of normal tweets.

"However, we haven’t seen an increase in the amount of new people joining the conversation with Fleets like we hoped," Twitter said in a statement Wednesday. "So as of August 3, Fleets will no longer be available on Twitter."

Kayvon Beykpour, head of consumer product at Twitter, stressed that this is part of how the company works.

"(Big) bets are risky and speculative, so by definition a number of them won’t work," he tweeted. "If we’re not having to wind down features every once in a while, then it would be a sign that we’re not taking big enough swings."

RELATED: Twitter launches disappearing tweets that vanish in a day

Fleets are reminiscent of Instagram and Facebook "stories" and Snapchat’s snaps, which let users post short-lived photos and messages. Such features are increasingly popular with social media users looking for smaller groups and more private chats. But people use Twitter differently than Facebook, Instagram or messaging apps — it's more of a public conversation and a way to stay up to date with what's going on. Fleets, it turns out, did not make sense. 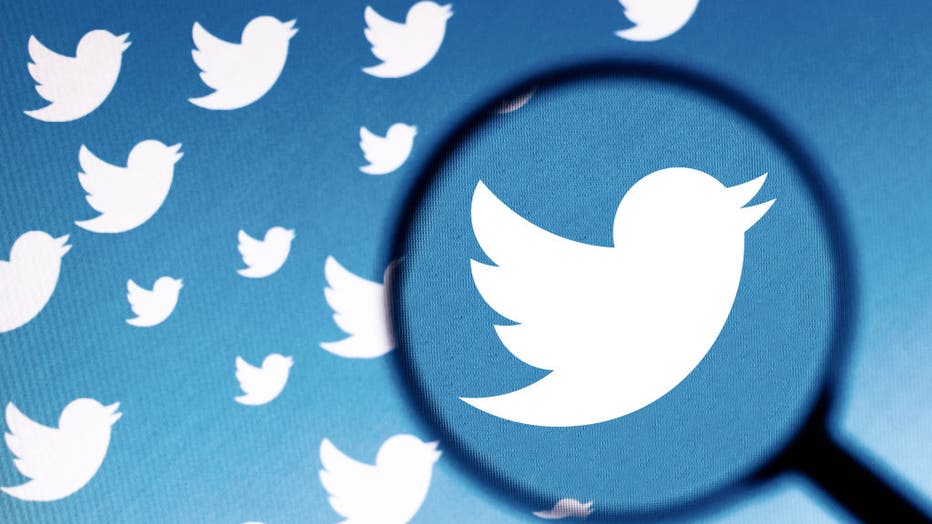 BRAZIL - 2021/06/08: In this photo illustration a Twitter logo is seen on a computer screen through a magnifying glass. (Photo Illustration by Rafael Henrique/SOPA Images/LightRocket via Getty Images)

There was also a matter of the name. Called fleets because they were fleeting, the word is also a brand name for an enema — something many people pointed out on Twitter when the feature launched.