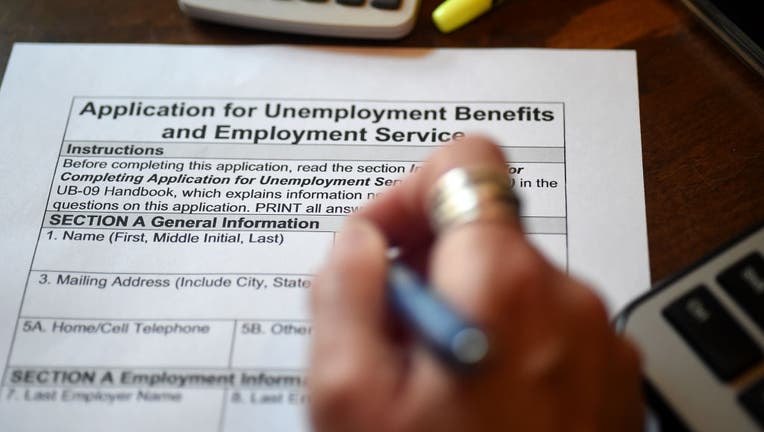 HOUSTON - This Sunday, the Texas Workforce Commission will resume requiring applicants to show that they're looking for a job in order to qualify for benefits.

The TWC suspended the requirement when the shutdown began.

Meanwhile, some applicants tell us they're still waiting weeks, or even months, to collect their benefits.

The Texas Workforce Commission added eight call centers and beefed up its website capacity to keep up with more than 2 million Texans needing unemployment benefits this year. But we still hear from viewers who say they haven't received benefits they're approved for and can't reach the TWC.

"Wishing I was working. Wishing some kind of income would be coming in to help my wife. She's a beautiful lady and she gets up every morning and goes to work and has to deal with the people with COVID and all kinds of things. But she has faith in me that I will become...get another job," said Anthony Hawkins.

Anthony Hawkins is a husband, father, truck driver, and warehouse worker.  He says he's been looking for work since losing his job during the shutdown in March. He says he found temporary jobs, but since then, he's not been able to collect unemployment benefits or reach TWC since August.

"I have family and friends, but I don't always want to be asking for handouts," said Hawkins. The Texas Workforce Commission says anyone having trouble reaching them should use its website chatbot to ask questions or ask for a callback.

"We have about one thousand people and that's all they do is call people back.  So they will get the information, look into your account, and they will call you back," said James Bernsen, spokesperson for the TWC.

The TWC is reinstating the job search requirement on November first.
Bernsen explains that can include "searching for work, going to a workforce development center, searching for jobs on WorkinTexas.com or some other website, or building a resume can count as a work search."

He says applicants should keep a log of the type of job applied for, the employer's name, address, and phone number, the person contacted, and the result.

The first job search report will be filed with benefits on November 15th.  TWC says workers temporarily laid off with a return-to-work date, workers in unions or those in training programs are exempt from the job search requirement.