Convicted of capital murder in the 1996 killing of Stacey Stites near Bastrop, Reed's case has sparked a national outcry for a stay of execution.

HOUSTON - In his more than 20 years on death row, 51-year-old Rodney Reed has steadfastly maintained his innocence.

He claims he was in a relationship with 19-year-old Stacey Stites, the woman he was convicted of raping and killing in Bastrop in 1996. Reed points the finger at Stites fiancé Jimmy Fennel.

Fennel went on to become a police officer but went to prison in 2008 for sexually assaulting a woman while on duty.

"We never had a chance to defend my brother in court," said Rodrick Reed, Rodney's brother.

Rodrick Reed, other family members, and some legal experts all say Rodney Reed did not murder Stites. In fact, there are a lot of people who believe Reed is innocent. 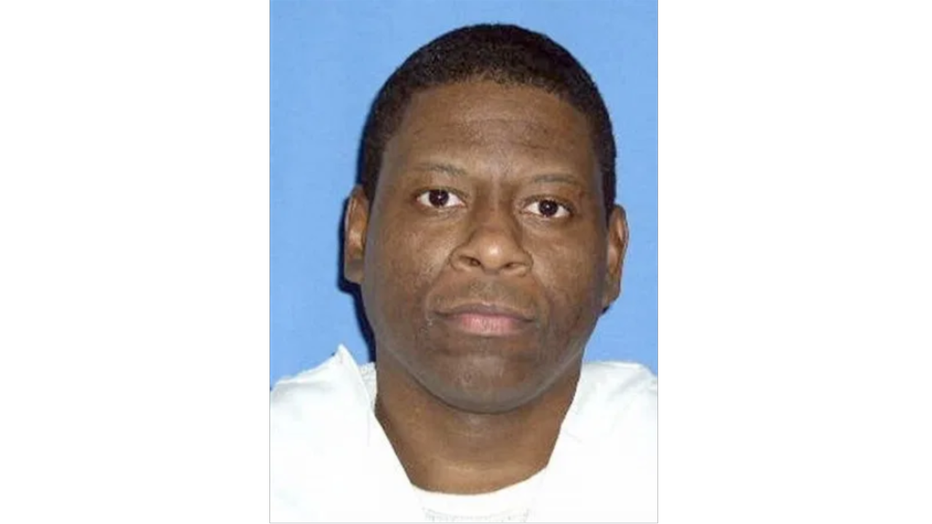 "We have celebrities, we have average everyday Americans, we have legislators and lawmakers on both sides of the aisle," said Reed's attorney Quinncy McNeal.

"We have proven that my brother medically and scientifically could not have committed this crime," said Rodrick Reed.

Reed's supporters say all they want is a new trial.

"Let us have a chance to defend my brother's life, that's all we are asking for," Reed said.