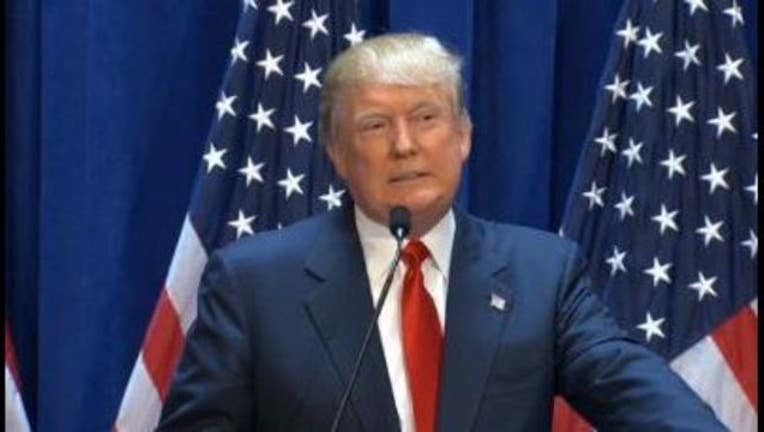 Nunberg has spent years working for Trump's organization and has been fired before, in 2014 when Buzzfeed published an unflattering profile of Trump.

Trump's lawyer apologized recently for making what he called an "inarticulate" comment about spousal rape to the Daily Beast.