BRANDON (FOX 13) - Michael Hernandez was a trainer at Phase 5 fitness in Brandon, but now he is under arrest for child abuse.

On Thursday, deputies say he made an 11-year-old boy continuously hold up a weighted bar. When the boy got tired and lowered the bar, deputies say, Hernandez, who is 6 feet tall and weighs 350 pounds, physically punished him.

”He allegedly utilized a PVC pipe to beat the child across his back and lower legs to the point the child suffered from severe bruising,” said Larry McKinnon with the Hillsborough County Sheriff’s Office.

Records indicate the incident would have taken place after normal business hours, when Hernandez was not supposed to be on the property. He has since been fired.

While corporal punishment, like spanking, is legal in Florida, deputies say this beating was too much.

“I couldn't imagine what his thought process was to think this was tough love, but it’s not. It’s a form of abuse,” McKinnon said.

The 35-year-old Hernandez was arrested and charged with child abuse.

“You shouldn't strike the children. There are other ways,” said Megan Butler, a gym member.

“I know Mike as a trainer. He's a great trainer and a fun guy to be around…It’s very shocking,” said another member, Wikly Compfort.

Investigators said the victim was known to Hernandez, but the exact relationship between them was unclear.

Tuesday, the owner of Phase 5 told FOX 13 that he had just learned of the allegations. Later, Eric Auciello pointed out that the child was not a client of his club, which has a policy stating no children are allowed in the facility. He added:

Hernandez has since been released from jail on a $2,000 bond. 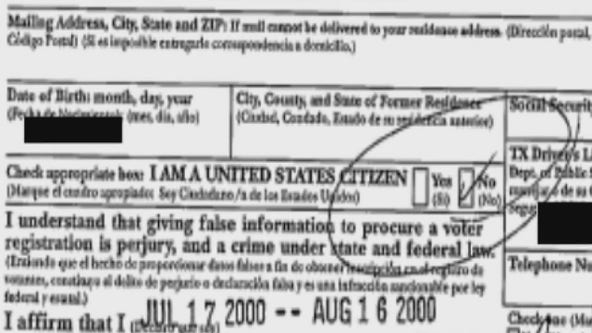 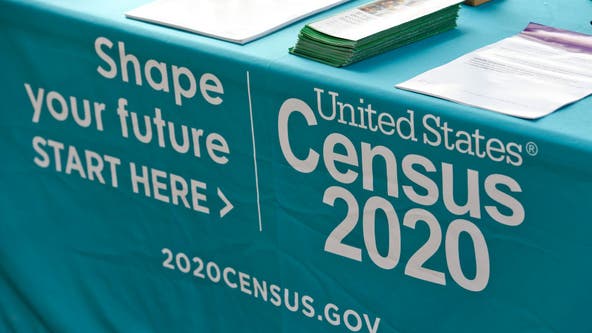