A number of Houstonians are distraught after the grand jury decision in the Breonna Taylor case. Trae tha Truth is among the crowd who wants justice for the family.

HOUSTON - Many Houstonians are also reacting to the grand jury's decision regarding the death of Breonna Taylor.

Trae Tha Truth has been arrested twice while marching and rallying for justice for Taylor and tonight he says he is heartbroken. "It's definitely heartbreaking not just for us, her mother, her sister her family. They deserve justice. How do you strip them of that?” For the activist and rapper and many others, it's been six months of protests, repeated arrests as they seek justice.

Now protestors say Kentucky Attorney General Daniel Cameron's announcement that only one of the three Louisville police officers will be charged and not even for Taylor's death is an insult. “I feel angry, deep disappointment, frustration, just hurt. It's a big let down. It's a let down for us all,” says Trae. 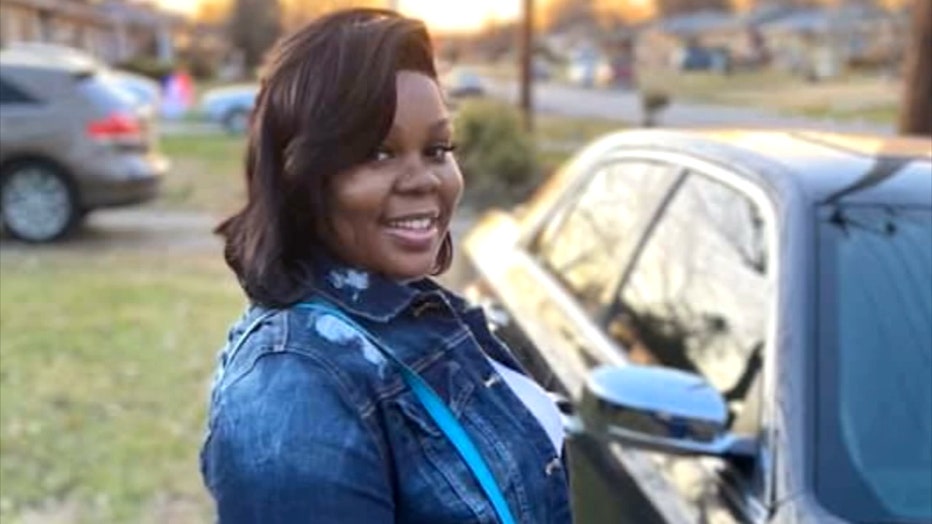 Many also say this isn't only injustice for Taylor but also once again for black people as no one is held accountable for the shooting death of a woman inside her own home.
"That's completely inconsistent with not only the law but common sense. If it is reckless behavior the consequences of those behaviors should be indicted as well which is the death of Breonna Taylor,” says the Taylor family's attorney Lee Merritt.

"As a senior member of the Judiciary Committee, we will watch what proceeds now, whether the U.S. Department of Justice will indicate that they'll open a civil rights investigation and we want to make sure we review our options. There are still so many questions,” says Congresswoman Sheila Jackson Lee.

“I was out marching, demonstrating but now I don't know. I can't not fight. I've got kids. You got kids. So I have to be on the frontline doing what has to be done,” adds Trae.

"I would hope the peaceful protestors would keep asking for more information, keep asking for justice, demand a federal civil rights investigation, demand the right for there to be an outside independent investigation which the George Floyd Justice And Policing Act would allow,” says Congresswoman Jackson Lee.