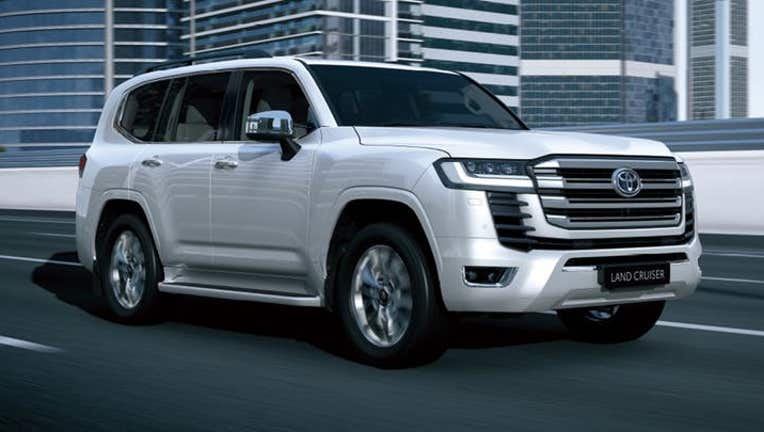 The 2022 Toyota Land Cruiser is sold out for four years. (Toyota)

And you thought it was tough finding a Playstation 5 to buy.

Toyota, which has been dealing with production shortages along with the rest of the automotive industry, has posted a notice to customers in Japan that its new Land Cruiser SUV is sold out …. for the next four years.

"We sincerely apologize for the fact that Land Cruiser has been very well received not only in Japan but also around the world, and it is expected that it will take a long time to deliver it after receiving an order," the message says.

"The delivery time for ordering from now on may be about 4 years. We will do our utmost to shorten the delivery time of our customers, and we appreciate your understanding." 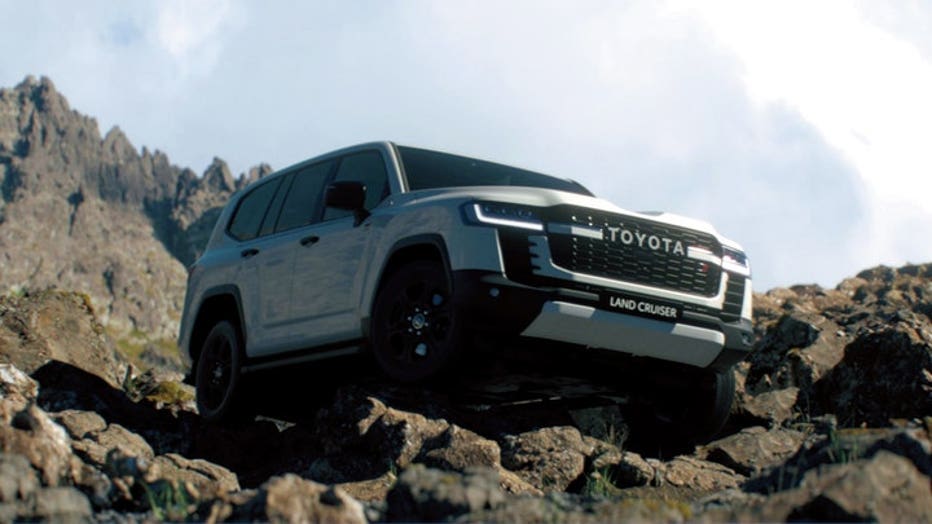 The Toyota Land Cruiser is an off-road-capable SUV. (Toyota)

The fully redesigned version of Toyota's flagship SUV launched last year to great acclaim. For decades, the Land Cruiser lineup has been known for its durability and is a common sight in remote parts of the world, sometimes in the hands of bad actors.

The new model is in such demand that Toyota last year warned its Japanese dealers from selling them abroad for huge profits, apparently concerned about seeing it in unflattering situations. 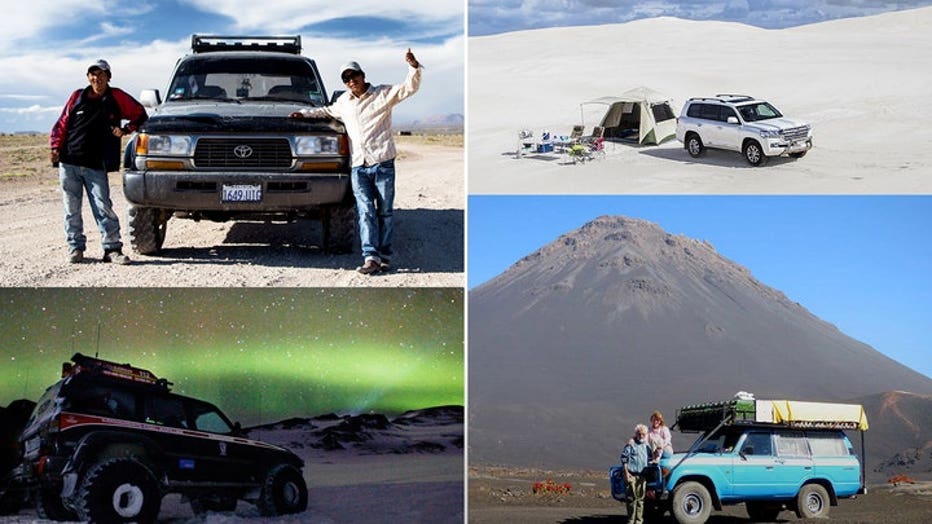 The Toyota Land Cruiser lineup has long been popular for use in remote locations. (Toyota)

"In addition, the Land Cruiser is particularly popular overseas, and we are concerned about the flow of vehicles from Japan to overseas immediately after their release, as well as the possibility of them being exported to certain regions where security regulations are in place," Toyota told them.

GET FOX BUSINESS ON THE GO BY CLIKING HERE

One place you won't be able to buy one legally anytime soon is the U.S., where Toyota offered the previous generation in a high-end luxury specification with a starting price of $86,740. However, the new 2022 Lexus LX 600 is mechanically similar to the new Land Cruiser and will soon be in showrooms for $88,245.

American full-size Toyota SUV fans do have something to look forward to, though, as the first new Sequoia SUV since 2008 will be revealed on Jan. 25.

LINK: Get updates on this story and others at FOXbusiness.com