Actor Tom Hanks announced he and his wife Rita Wilson tested positive for coronavirus on his Instagram Wednesday.

RELATED: Coronavirus: What to do if you’re told to self-quarantine

The 63-year-old posted a photo of a trash can lined with a yellow quarantine trash bag with a latex glove in it saying that he at first thought he had a cold but began feeling body aches and fatigue while in Australia.

“We were tested for the Coronavirus, and were found to be positive,” wrote Hanks.

Hanks wrote that he would be isolated until further notice.

“Well, now. What to do next? The Medical Officials have protocols that must be followed. We Hanks’ will be tested, observed, and isolated for as long as public health and safety requires. Not much more to it than a one-day-at-a-time approach, no?” Hanks wrote. 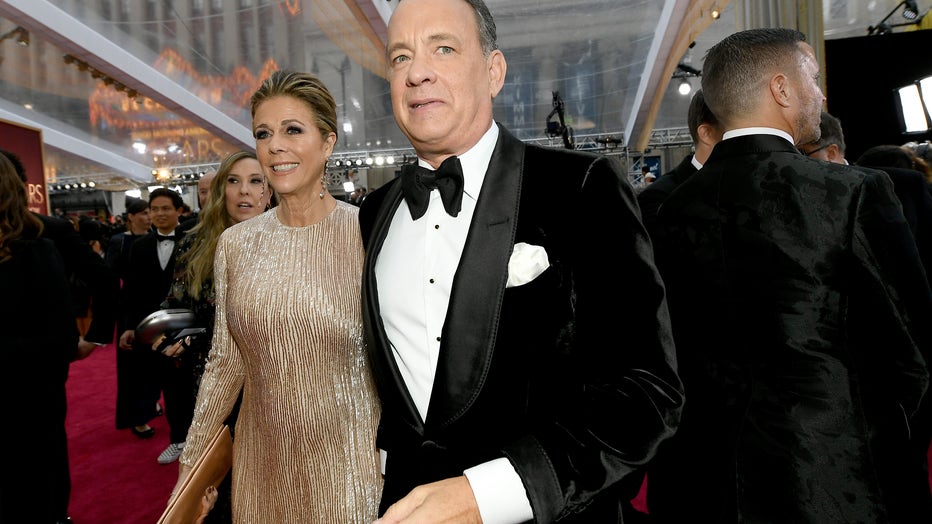 Hanks’ announcement came on the same day that President Donald Trump postponed all travel between the U.S. and Europe for 30 days as authorities seek to combat the growing spread of the viral illness.

RELATED: Flight change fee waivers, cancellations: This is how major airlines are reacting to COVID-19

In the day’s other extraordinary containment measures, the NCAA decided to ban fans from attending games and the NBA suspended the rest of the season after a Utah Jazz player tested positive for the novel virus.

For most people, the new coronavirus causes only mild or moderate symptoms, such as fever and cough. For some, especially older adults and people with existing health problems, it can cause more severe illness, including pneumonia.