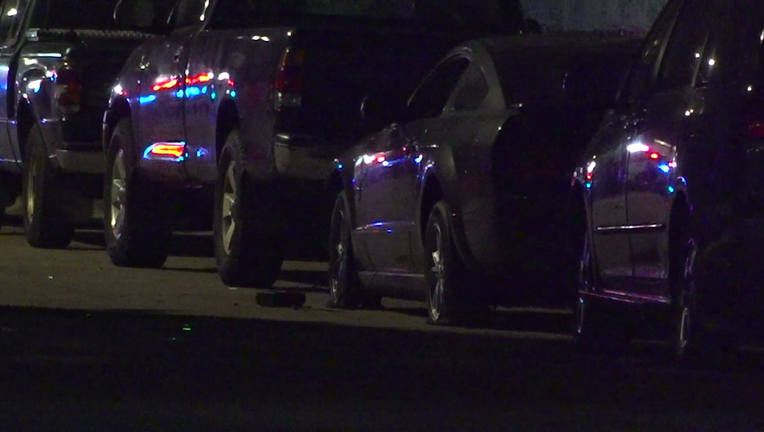 HOUSTON - Three people are recovering after being shot in Southwest Houston on Saturday night.

Houston police said the shooting took place on the 6300 block of West Bellfort around 11:15 p.m.

When authorities arrived on the scene, they learned of three gunshot victims that were taken to the hospital via a private vehicle.

Those victims, according to police, are two men and one woman.

Police said initial information showed there was a small party and the three people went to the car and found it had flat tires.

As they were attempting to change the tires, authorities said, a grey vehicle pulled up next to them and fired at least 15-20 rounds.

Family members said the victims are expected to survive.

Police said the motive into the shooting is unknown.