Football Fever with the Houston Roughnecks

On Saturday, the Houston XFL Roughnecks played their first game ever. Thousands of fans visited TDECU Stadium for the inaugural game.

On Saturday, the Houston Roughnecks played their first game ever. Thousands of fans visited TDECU Stadium for the inaugural game.

“A lot of fans are here, truly for the love of football,” said another fan. “Not for the logo, the amount of money they paid, or things like that.”

Fans dressed in the team’s red and navy colors, while others had already purchased jerseys.

Although the XFL rules are a little different compared to traditional NFL rules, the game itself is relatively the same. 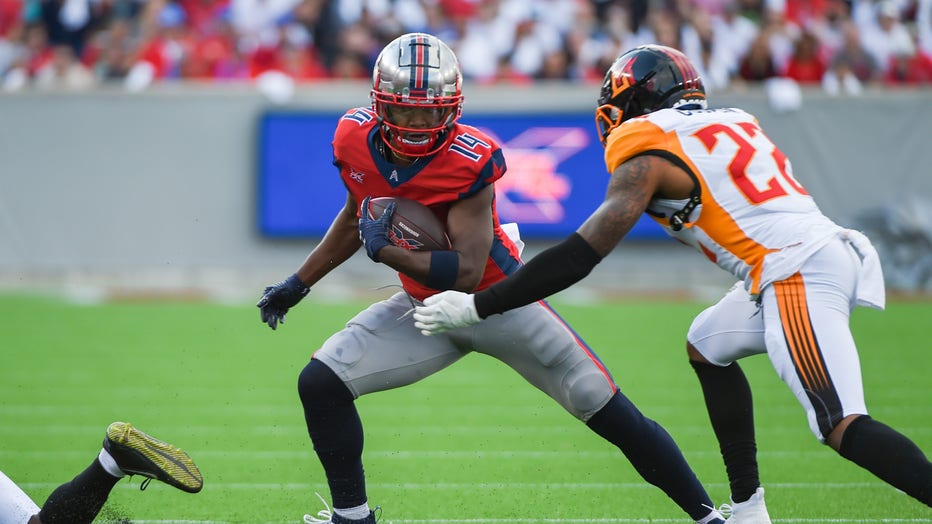 “This is the best thing to happen since sliced bread,” said a Roughnecks fan. “It’s going down in H-Town.”

“They give fans what they want,” said another Roughnecks fan. “The no fun league can’t really compare to this.”

The atmosphere was electric as the Roughnecks beat the Los Angeles Wildcats Saturday evening. The team’s next game is at TDECU Stadium next Saturday.