Police: 5-year-old girl rescued after being held captive for days in Detroit

Detroit police believe a young girl was held captive in a duplex for days before a neighbor heard her yelling for help.

Maggie Millsap, 5, yelled for help from the window of a duplex on June 30, saying a monster was coming. Her neighbor and babysitter Raynell Jones called 911 after hearing the girl.

"She goes, ‘Help me, help me please,’" Jones said. "When the guy walks back up she says, ‘The monster is back,’ and then she closes the curtain."

Maggie lived with her father, Colby Millsap, on the right side of the duplex in the 12100 block of Schaefer. The man who lives on the left side, Dangelo Cash Clemons, 30, is facing kidnapping charges after police allege that he held her captive for days. 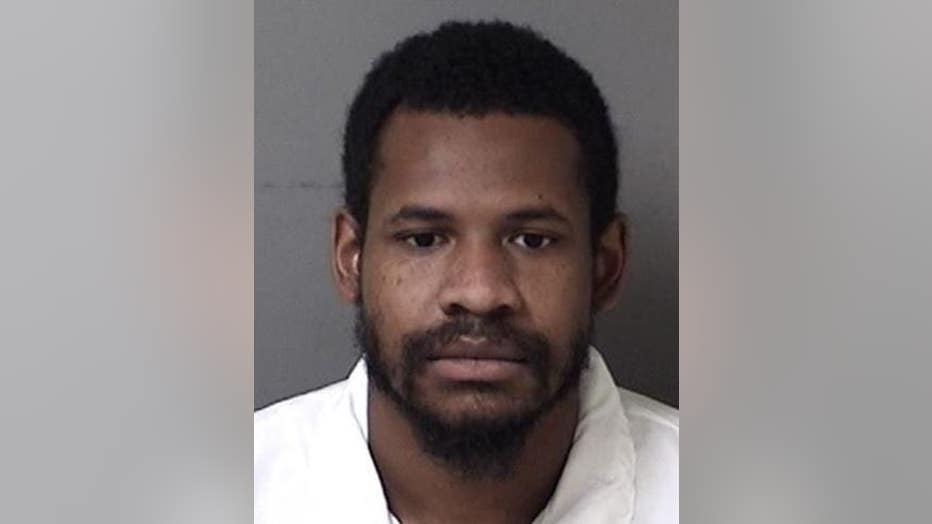 While police were investigating, they found a man dead in the unit where Maggie lived. Neighbors said it was Colby Millsap.

Within the same week, another man was found shot to death just outside the duplex. Investigators said it isn't clear how everything is connected. Investigators are working toward murder charges in the case.

"I’ve never ever come across a case like this ever," said Det. James Kraszewski, with Detroit police. "This will go with me until the end."

Maggie is currently in foster care. She has family in Texas, but it isn't clear where the girl will go permanently. 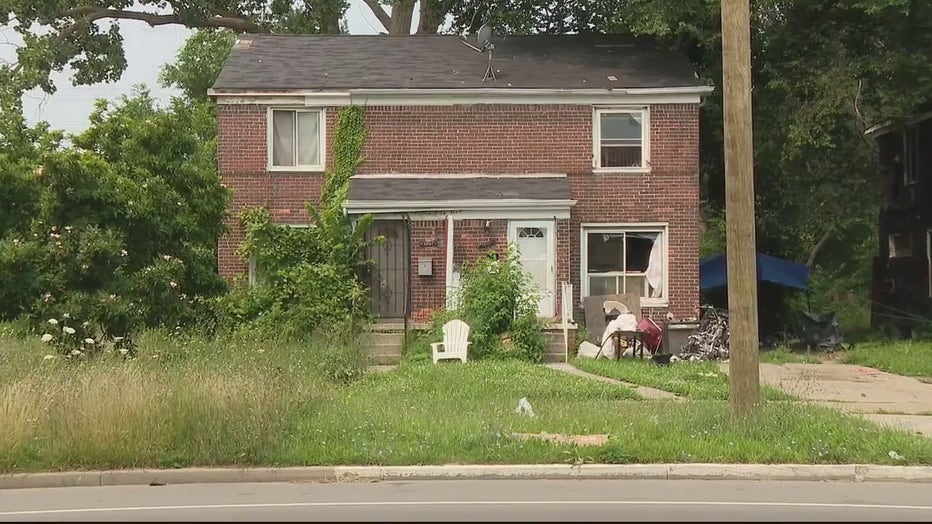