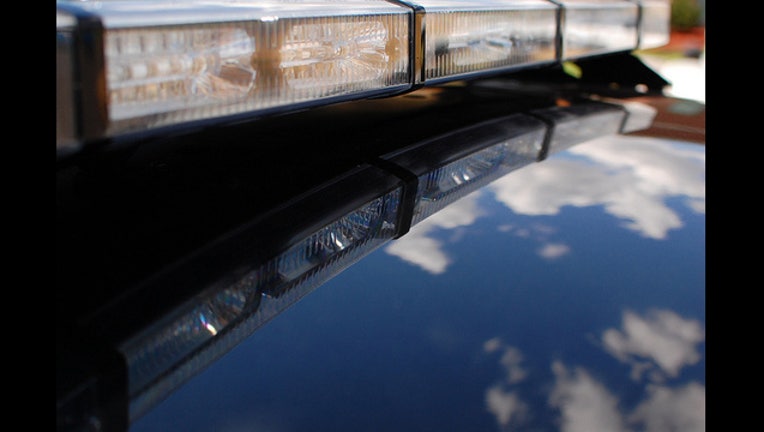 DALLAS (AP) - The Latest on severe weather rumbling through Texas and Louisiana (all times local):

A Texas state trooper has reported seeing a tornado touch down near Center Point, Texas, about 55 miles (89 kilometers) northwest of San Antonio, Texas.

National Weather Service meteorologist Yvette Benavides with the Austin/San Antonio office says the trooper reported seeing the tornado touchdown about 8 a.m. Sunday. Benavides says there were no reports of major or structural damage from the unconfirmed tornado.

The weather service offices in Austin/San Antonio and Fort Worth had received reports of minor wind damage to trees, up to quarter-sized hail and minor flooding in south central Texas areas.

The National Weather Service's Storm Prediction Center has said the storms travelling east along the Interstate 20 corridor through Louisiana could cause significant wind damage throughout the day and into Sunday night.

A storm system rumbling eastward through Texas toward the lower Mississippi Valley could pelt the region with large hail and cause flash-flooding and spawn tornadoes.

The National Weather Service's Storm Prediction Center says the storms are likely to cause significant wind damage near and north of the Interstate 20 corridor in east Texas and Louisiana throughout the day and into Sunday night. It says there is a risk of baseball-sized hail and tornadoes, including strong ones, in that area.

The storms will also pass through southern Arkansas and central and southern Mississippi.