AUSTIN, Texas - Texas officials are facing backlash after deciding to allow social workers to turn away clients on the basis of their disability, sexual orientation, or gender identity.

At the direction of Gov. Greg Abbott's office, the Texas State Board of Social Work Examiners voted unanimously to make the change to its code of conduct. 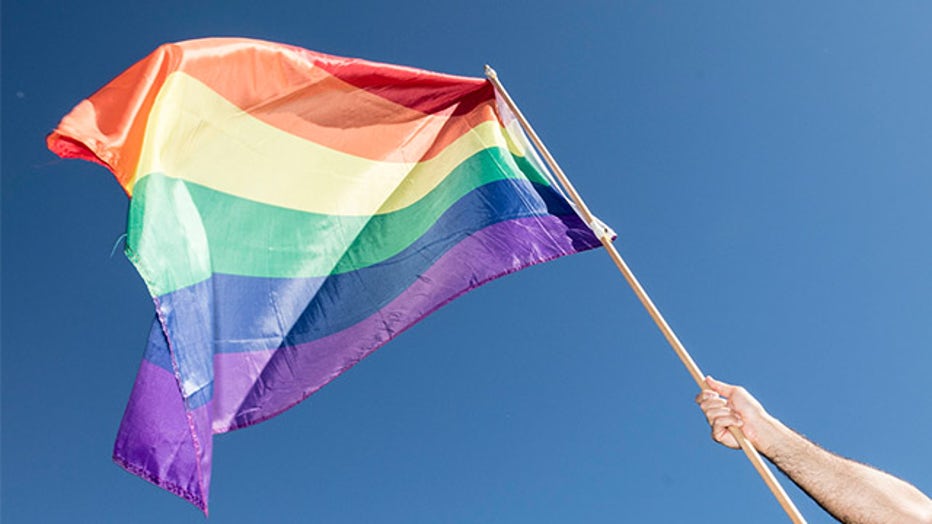 Texas officials are facing backlash after deciding to allow social workers to turn away clients on the basis of their disability, sexual orientation or gender identity.

The board made the decision on Monday during a joint meeting with the Texas Behavioral Health Executive Council.

The National Association of Social Workers criticizes the board's decision to follow the governor's recommendation rather than seek public comment. Will Francis, director of the association's Texas chapter, told the board during public comments that their decision was "incredibly disheartening."

Abbott's office said the change was made simply to align the rules with the state's Occupations Code, which determines how and when the state may discipline social workers. "It's not surprising that a board would align its rules with statutes passed by the Legislature," said Renae Eze, spokeswoman for Abbott's office.

Francis said the board's decision creates the impression that people with disabilities can be discriminated against despite federal rules that are in place to protect them.

"It's disturbing, even if it's unintentional," Francis said. "They created space for people to get the impression that this is allowed now. What the governor has done is put people with disabilities at risk for discrimination for no reason."

"Pro-discrimination groups couldn't get this passed into law," Texas Freedom Network President Kathy Miller said in the release, "but Gov. Abbott has done their bidding by pushing it through administratively in an obscure meeting when he thought few people were watching."

Gloria Canseco, presiding officer of the Behavioral Health Council, said topics related to gender and gender identity would be revisited during a council meeting this month. She did not indicate whether the decision to remove protections for people with disabilities would be revisited.