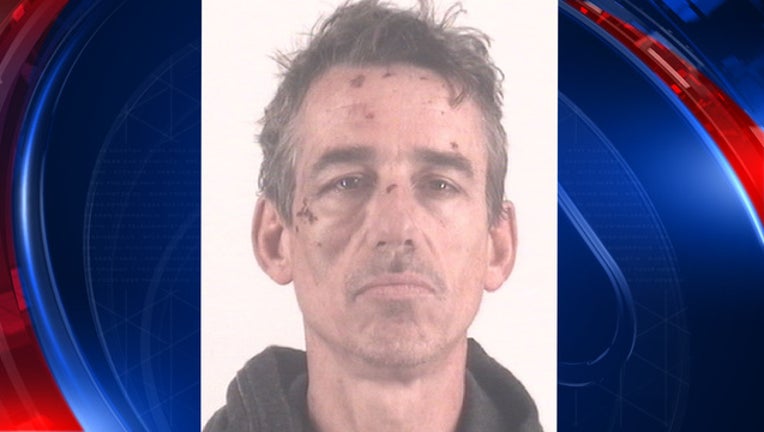 Kevin Wayne Powell, 50, was sentenced to life in prison without the possibility of parole for dismembering his 28-year-old girlfriend who went missing in 2015. (Tarrant County Jail)

(FOX News) -- A Texas man accused of murdering his girlfriend, dismembering her body and dissolving it in chemicals was sentenced to life in prison Tuesday.

Kevin Wayne Powell, of White Settlement, Texas, reportedly killed his live-in girlfriend, 28-year-old Casey Ray Nutter, in 2015. A month before Nutter went missing, she filed aggravated assault charges against Powell after he tried to strangle her with a wire, suffocate her with a plastic bag and drown her in a shower, WFAA reported. Prosecutors said he killed her in retaliation for going to authorities.

One of Powell’s family members testified that the 50-year-old had confessed to Nutter's murder and used several power saws to dismember her before dissolving her body, according to WFAA. It was the same family member who tipped off law enforcement during the investigation into her disappearance.

"His abuse and her untimely death should not have been the end of her story. She deserved better, and the jury saw fit to rectify that,” prosecutor Allenna Bangs said in a statement, the Dallas Morning News reported.

Powell’s life sentence was automatic after his conviction and he is not eligible for parole. The jury took little more than an hour to reach their verdict, WFAA reported.

Nutter’s remains have never been found.