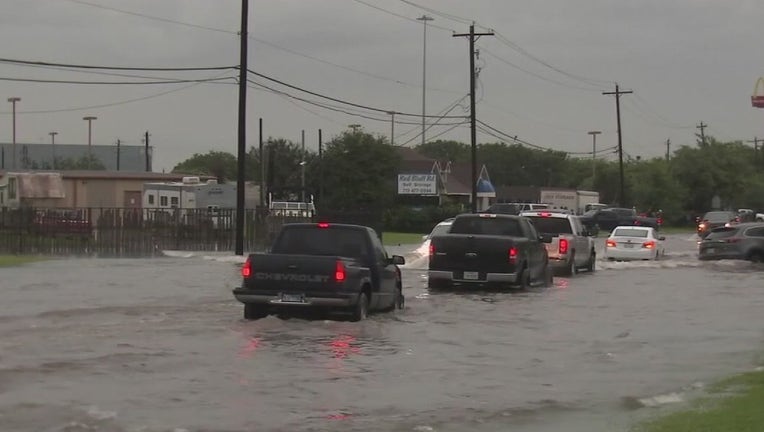 Texas Land Commissioner George P. Bush announced on Wednesday that he is requesting the U.S. Department of Housing and Urban Development (HUD) for Harris County to receive a direct allocation of $750 million for mitigation efforts.

An amendment to the state action plan regarding the administration of Community Development Block Grants for Mitigation (CDBG-MIT) in the State of Texas will be submitted to HUD by the General Land Office to implement these changes. A final mitigation competition will be held for the other 48 eligible counties at a later date.

Although Hurricane Harvey made landfall in August 2017 and Congress appropriated these mitigation funds several months thereafter, the GLO’s hands were tied waiting for HUD to publish the rules regulating the use of these funds until they were published in a Federal Register notice, which did not happen until August 30, 2019 – two years after the storm and 19 months after the appropriation. The scoring criterion required by HUD to be included in the state action plan for distribution of the funds was approved by HUD on March 27, 2020.

Harris County Judge Lina Hidalgo released a statement late Wednesday night saying, "This week, our community stood united in outrage over the loss of vital Harvey mitigation funds intended to protect us from future storms. Republicans, Democrats, business leaders, and residents from every corner of our County came together to call for these desperately needed resources.

I’m encouraged state officials have recognized the flaws in their process and Harris County’s desperate need for certainty in receiving Harvey Mitigation funds. I support and continue to call for certainty in funding, but $750 million for Harris County is still a mere fraction of the $4.3 billion that the State received for flood mitigation after Hurricane Harvey and not enough to meet our needs.

Harris County is the epicenter of our nation’s energy infrastructure, home to nearly 5 million people, suffered over half of the damages and deaths from Hurricane Harvey, and continues to be too vulnerable to future flooding. That’s why we need more funding and why we will continue working with leaders from around our County, GLO, and HUD to secure a fair allocation."

Houston Mayor Sylvester Turner reacted to the news saying, "Houston and Harris County experienced 50% of the damages from Hurricane Harvey. These $4.2 Billion from HUD were intended to build infrastructure to mitigate the risk from future flooding. Harris County should receive $1 billion and the City of Houston should receive $1 billion. All Commissioner Bush has to do is amend his state plan to provide that direct allocation to the city of Houston and to Harris County."