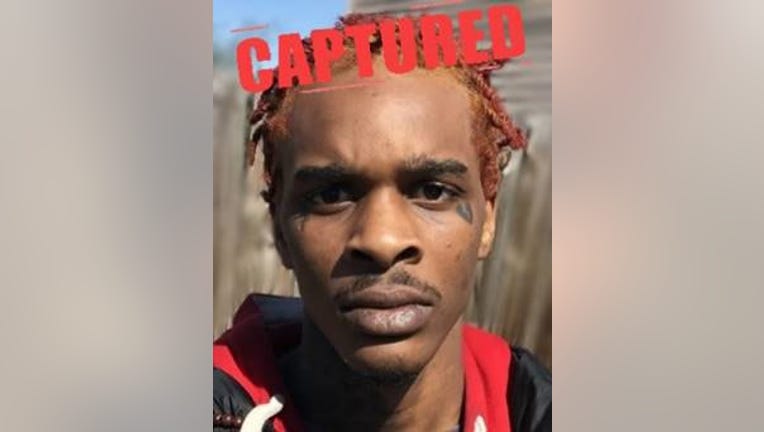 HOUSTON - A Texas 10 Most Wanted fugitive has been arrested in Houston.

According to the Texas Department of Public Safety, Willie James Brumfield, 20, was wanted for trafficking of a child, compelling prostitution, aggravated robbery with a dangerous weapon and evading arrest or detention.

Brumfield was captured on February 27. Texas DPS says his arrest was the result of several Crime Stoppers tips, and multiple rewards will be paid.

Texas DPS says Brumfield had been wanted by authorities since March 2018, after he absconded from his last known address in Houston. He was also on the Harris County Sheriff's Office (HCSO) Most Wanted list.