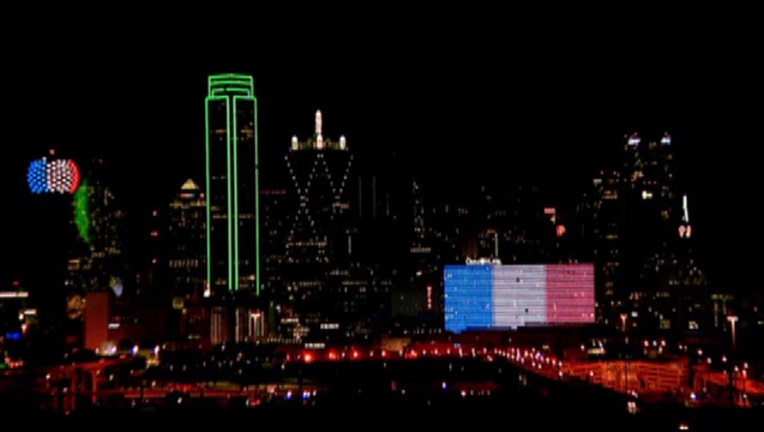 Texas Gov. Greg Abbott would like Texans to pause on Monday and honor the people who died in last Friday’s attacks in Paris.

Abbott is asking all Texans to observe a minute of silence at 12 p.m. on Monday.

All 28 European Union nations held a moment of silence at noon in their respective time zones on Monday in memory of the victims of the deadliest attack on French soil since World War II.

"Texas' solidarity and longstanding relationship with France is well established," Abbott said. "When Texas declared its independence from Mexico, France was among the first nations to recognize that independence. We have not forgotten France's commitment to the Lone Star State and Texas will join with other states and nations tomorrow to honor the victims and condemn the cowardly terrorist attacks. I urge all Texans to hold a minute of silence at noon tomorrow and pray for the victims and families of the despicable attacks that took place in Paris."