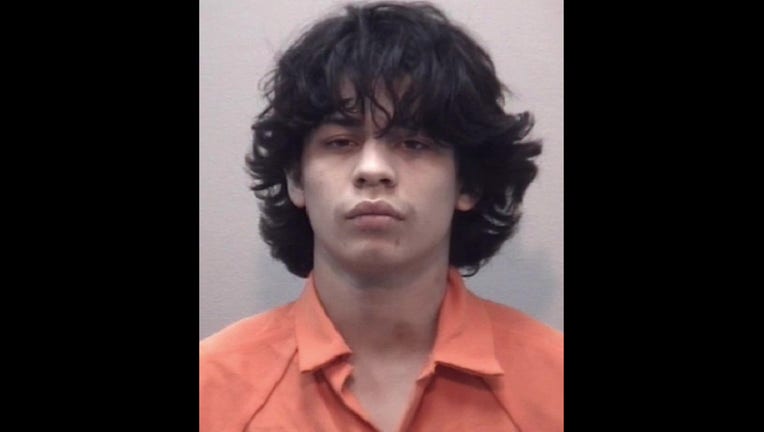 WEBSTER, Texas - Authorities have a teenager in custody accused of leading them on a chase with a stolen vehicle that ended with a deadly crash in Webster.

Officials with the Webster Police Department issued a press release Sunday saying officers were called to make a traffic stop on a stolen vehicle. The driver, later identified as Christopher Romero, 17, kept on going and a brief chase ensued at the intersection of Beltway 8 Frontage Rd and Spencer Highway in Pasadena. 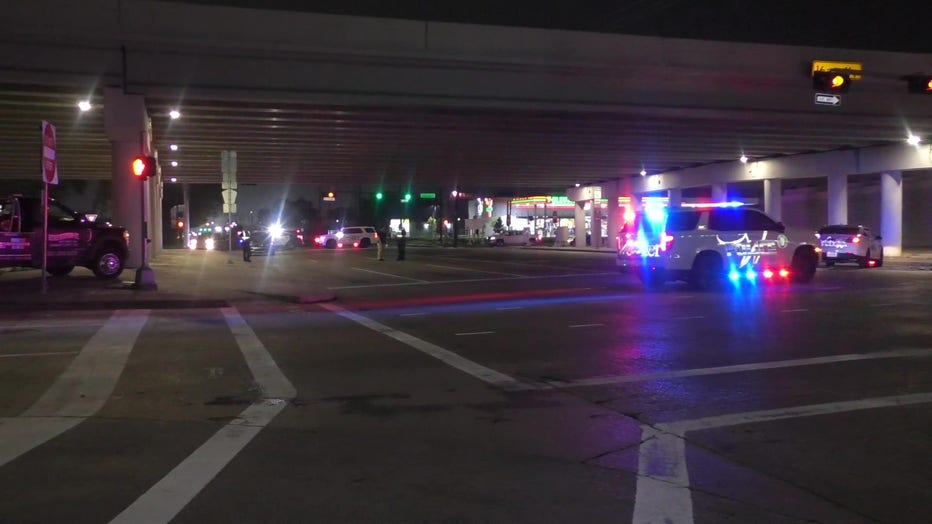 We're told officers backed off to slow down for a red light at the intersection, however, Romero continued and crashed into three other vehicles. At least one of the drivers, who officials identified as, Ronaldo Del Real Gonzalez, suffered serious injuries, resulting in his death.

Inside the stolen car was also a 15-year-old girl, described only as a runaway from San Antonio. Romero meanwhile, was arrested and faces several charges in addition to an outstanding felony warrant out of Dimmit County.

LATEST STORIES OUT OF WEBSTER

A joint investigation with the Harris County Sheriff's Office is underway.