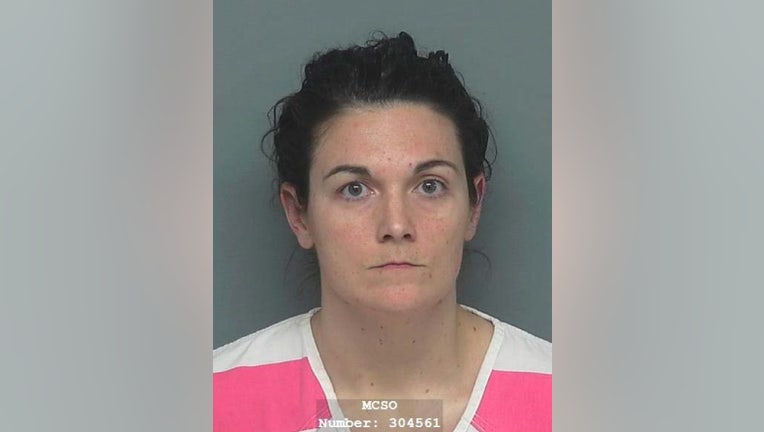 THE WOODLAND, Texas - Authorities say a Montgomery County teacher was arrested for an improper relationship with a student.

On December 13, the Montgomery County Sheriff’s Office says they learned that a high school student at Woodlands Christian Academy had told her mother about an inappropriate relationship between herself and a teacher.

Detectives interviewed Cunningham at her Conroe apartment and collected electronic devices that will undergo forensic and digital analysis.

As a result of the information obtained in the investigation, detectives obtained an arrest warrant for Cunningham on December 18 for the second-degree felony charge of Improper Relationship between Educator and Student.

On December 19, she turned herself in at the Montgomery County Jail. She was given a $50,000 bond and has since bonded out.