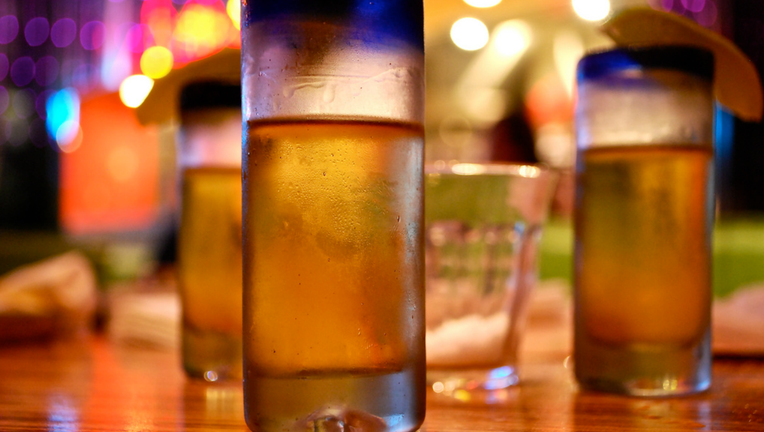 HOUSTON - The Texas Alcoholic Beverage Commission has announced an emergency order to suspend liquor permits for three Houston clubs for violating the state's requirements to prevent the spread of COVID-19.

According to TABC, they conducted inspections on dozens of bars over the weekend in the Houston area.

All three businesses are accused of violating Governor Greg Abbott’s Executive Order GA-32, which requires businesses that sell alcohol for on-premise consumption to comply with capacity limits as well as social distancing and facial covering requirements.

According to a release from the TABC, the businesses are entitled to a hearing before a state administrative judge affirms the TABC decision.

The city of Houston garnered national attention as videos from several Houston clubs and bars were seen on social media. Some people traveled to Houston to attend concerts inside some clubs.

Houston Mayor Sylvester Turner held a press conference on Monday regarding the situation saying, "The City of Houston is not open for concerts and these big parties that they cannot hold in other cities outside of the state."

"I don’t want to have to shut down a club either," said Turner. "If you’re a community spreader, I’m sorry. Chill. Lay low."