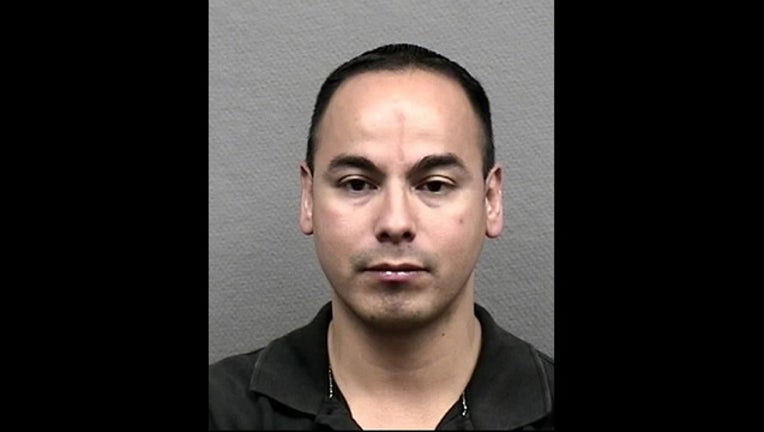 HOUSTON, TX - Charges have been filed against a suspect arrested and believed responsible for at least five cases of indecent exposure and public lewdness in north and central Houston.

The suspect, Manuel Rodriguez, Jr. (H/m, 36), is charged with three counts of indecency with a child in the 180th State District Court.

A photo of Rodriguez is attached to this news release.

In each incident, the victims stated a Hispanic male suspect (Rodriguez) drove a silver Honda Accord up next to the victims and exposed himself while inside the vehicle.

Surveillance video of the incident at 9800 Irvington can be viewed on the HPD YouTube channel at https://youtu.be/3wrOtfXENz8

Further investigation identified Rodriguez as the suspect in this case.  He was arrested on Monday (April 17) without incident.

Investigators believe there may be other victims and are asking anyone with additional information in these cases to contact the HPD Special Victims Division at 713-308-1100.