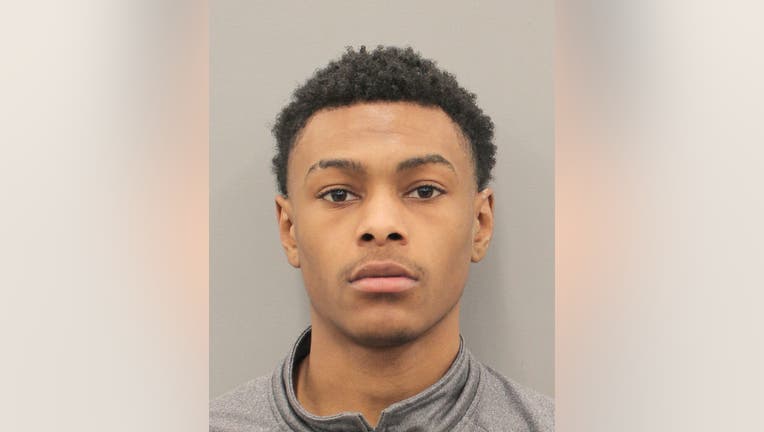 HOUSTON - Police say a suspect has been charged and is wanted in the deadly shooting of a 17-year-old at a Houston hotel.

Omari Sykes, 18, is charged with murder. Police say he is not in custody.

The shooting occurred at a hotel on Greenway Plaza Drive around 5:45 a.m. Saturday.

Police say 17-year-old Nashibo Taylor had been shot while inside of the business.

According to HPD, further investigation led to the identification of Sykes as a suspect in the case.

Anyone with information on Sykes' whereabouts or in this case is urged to contact the HPD Homicide Division at 713-308-3600 or Crime Stoppers at 713-222-TIPS.