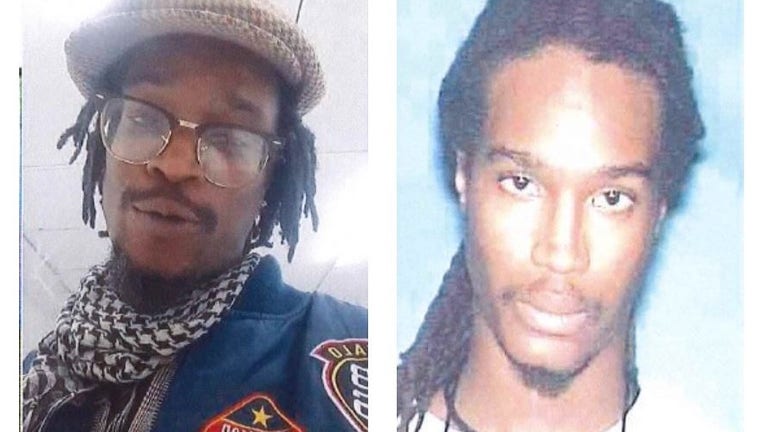 HOUSTON - Police say a suspect is wanted in the deadly shooting of a man in southwest Houston.

Noah Brown Lewis, 37, is charged with murder for his alleged role in the killing of 40-year-old James Christopher Garrett, Houston police say. Brown Lewis is not in custody.

The shooting occurred around 5:20 p.m. on December 4 in the 9700 block of South Hanworth Drive.

Officers responded to a report of a shooting and found Garrett suffering from multiple gunshot wounds. He died at the scene.

According to police, witnesses reported that Garrett was arguing with a male suspect shortly before the shooting occurred.

The police department says further investigation developed Brown Lewis as the suspect in this case. He was charged last Wednesday.

Police say the suspect also has the alias street name of "Nolo the Contendre."

Anyone with information on the whereabouts of Noah Brown Lewis is urged to contact the HPD Homicide Division at 713-308-3600 or Crime Stoppers at 713-222-TIPS.