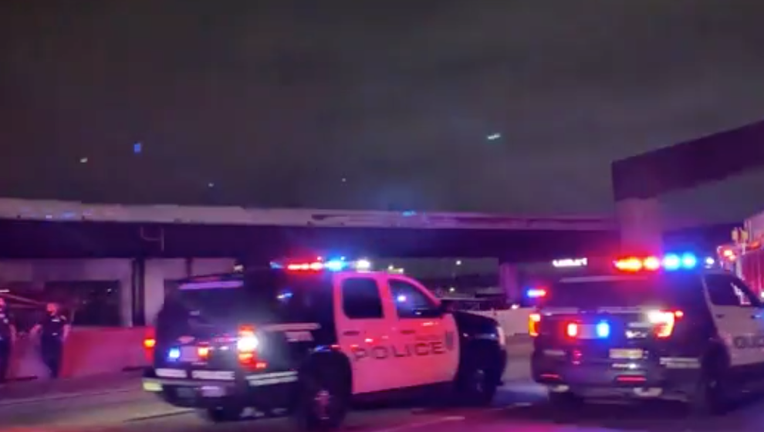 ROSENBERG - Rosenberg Police is investigating after a male took off on a high-speed chase in a U-HAUL truck on Monday, Nov. 23, just before 2 a.m.

Rosenberg Police initially attempted to stop the U-Haul at Avenue L and Tobola in Roseberg, that's when the male driver fled from officers.

The suspect led officers on a 40-minute pursuit before crashing on 59 at South Loop; driving the wrong way for an extended period of time. 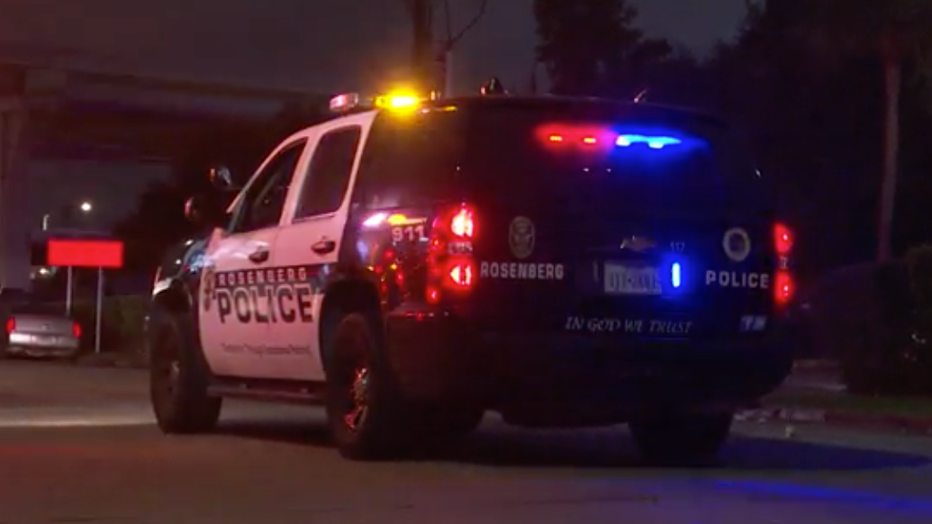 The male driver fled on foot and was eventually taken into custody by officers in the parking lot of Univision.

The female occupant of the U-Haul was pinned inside the vehicle and was transported to the Hospital by Houston Fire after being extricated from the vehicle.