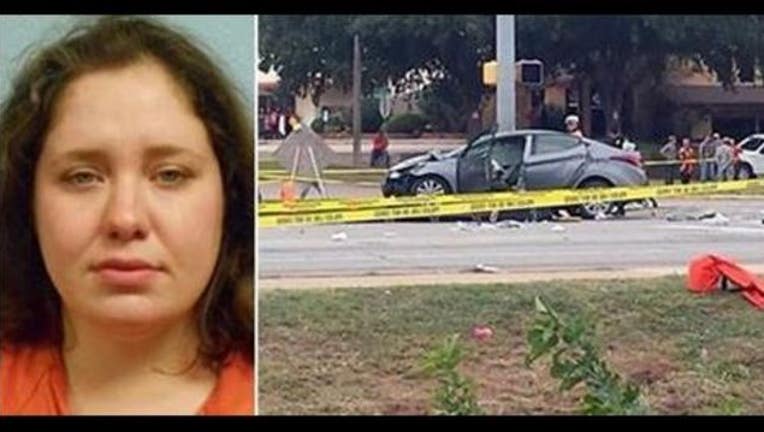 STILLWATER, Ok - The woman facing four second-degree murder charges after allegedly driving her car into the crowd at Oklahoma State University's homecoming parade will face a judge Monday hours after her attorney said he believed she was suffering from mental illness.

Adacia Chambers, 25, was arrested after Saturday's crash on suspicion of driving while under the influence. On Sunday, authorities added four charges of second-degree murder, one for each person who died in the tragedy.

Chambers' attorney Tony Coleman said she did not smell of alcohol when he met her hours after the crash and did not appear to be someone who had been in a "drunken stupor."

"I absolutely can rule out alcohol," Coleman told a press conference in Oklahoma City Sunday, adding that he had spoken to the woman's aunt, grandmother and boyfriend and all had said she was not drinking. Police are awaiting blood tests to determine if Chambers was impaired by drugs or alcohol.