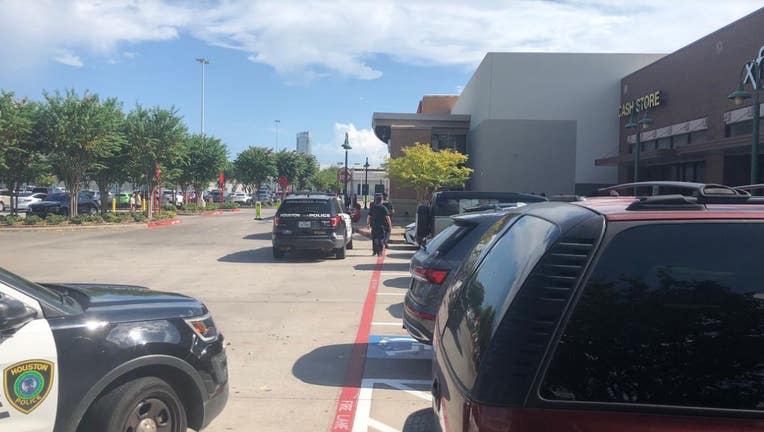 Photo from the scene where a suspect fired at officers following a robbery at a cash store on Tuesday. (Source: Houston Police Department/Twitter)

HOUSTON - A suspect is in custody after firing shots at officers during a cash store robbery on Tuesday afternoon.

Details are limited, but Houston police said the incident occurred on the 1900 block of Taylor.

HPD said the suspect robbed the store and fired shots at officers.

The suspect was later located inside a convenience store and taken into custody.

No injuries were reported, officials said.