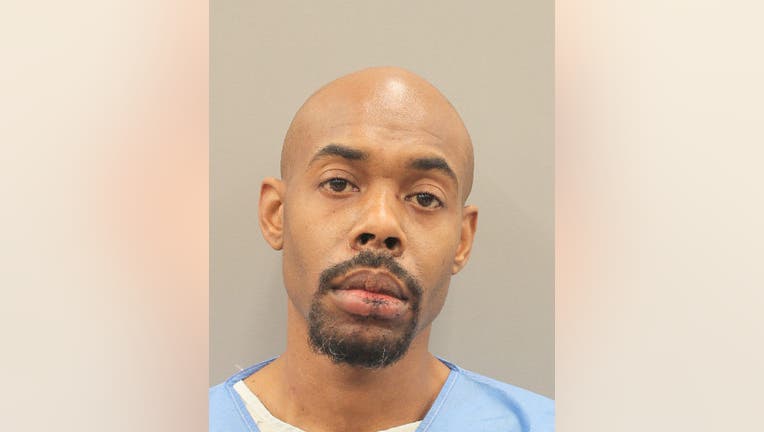 HOUSTON - A driver has been charged in a deadly Wednesday morning crash along a highway in northeast Houston.

Police say Rone was driving westbound when he failed to maintain a single lane and struck a median.

Authorities say the vehicle flipped, and the passenger was ejected. The passenger, identified only as a 36-year-old man, was pronounced dead at the scene.

According to HPD, Rone was treated at a hospital for minor injuries and showed signs of intoxication.

He was charged and transported to jail.