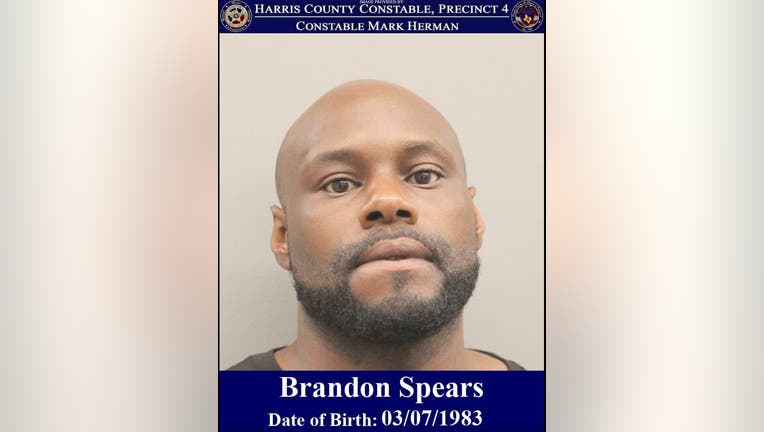 HOUSTON - Authorities say a suspect is facing multiple charges after assaulting a Harris County woman and then taking her 6-year-old son with autism.

The child was located safely and the suspect, Brandon Spears, was taken into custody on Tuesday morning following an Amber Alert.

Deputies with the constable’s office responded to a call in the 3100 block of Clear Wing Court on Monday.

According to the constable’s office, a woman reported that a man she knows from a dating relationship had taken her son without her consent after assaulting her. He was reported to have fled in a Lexus.

Authorities began searching for the child, and an Amber Alert was issued.

The constable’s office says the woman’s phone was in the suspect’s vehicle, and authorities were able to ping it. The only cell phone ping was at I-10 and North Freeway area, which had negative results.

The Houston Police Department then located the suspect vehicle near Crosstimbers and I-45. Authorities say the suspect was apprehended after a brief pursuit. The child was recovered and released to his grandfather as the scene.

His bond and court information have not been set at this time.