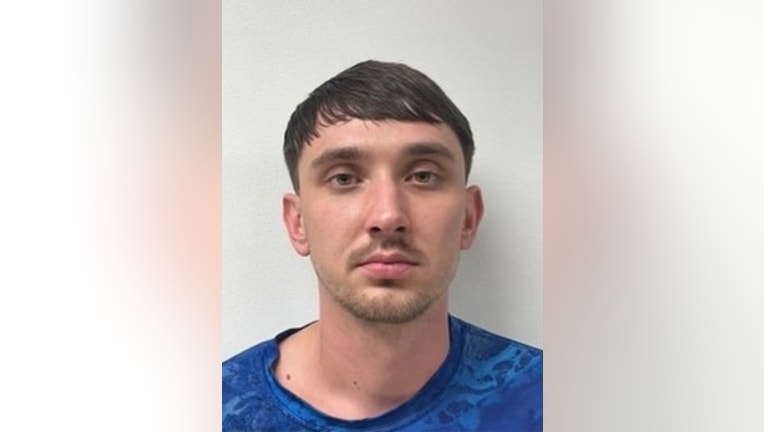 According to the Pasadena Police Department, Chase Brefczynski, was located, arrested, and charged with one count of aggravated attempted kidnapping.

Police said he was located around 1:45 p.m. Wednesday in Lufkin.

FOX 26’s Natalie Hee spoke with parents of one of the victims, where officials say a man driving a gray car was following young girls to try and lure them to his car and even pulled out a gun and threatened one of them.

We're told officers from the Pasadena Police Department's Gulf Coast Violent Offenders Task Force and the Angelina County Sheriff's Office worked together to take the suspect into custody without incident.

Police are asking any other potential victims or witnesses to come forward by contacting Detective S. Espino at (713) 475-7266.