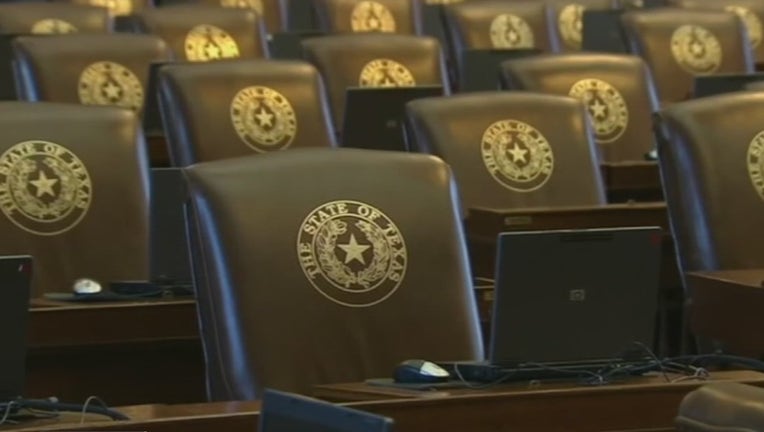 HOUSTON - In the continued political chess match against Democratic lawmakers, Gov. Greg Abbott announced the Supreme Court may have given them the upper hand.

"The Dems have filed some of the most embarrassing lawsuits ever seen," he said. "Time for them to get to the Capitol and do the job they were elected to do."

RELATED: Texas Supreme Court allows for arrest of Democrats who don't show up to Legislature

This comes moments after Harris Co. judges moved to block the arrest of 45 Democrats over the quorum bust. On Tuesday, Texas House Speaker Dade Phelan signed civil arrest warrants for 52 House Democrats still missing from the state Capitol as he aimed to regain the quorum needed for the chamber to begin moving legislation during the second special session.