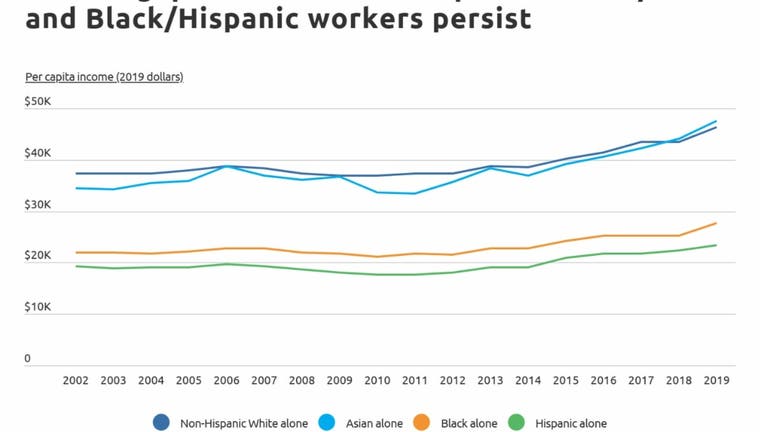 HOUSTON - Research shows that Houston has one of the largest minority wage gaps in the U.S.

In a recent study, Self.inc reported that the Houston-The Woodlands-Sugar Land, TX metro area has the third largest minority wage gap, only behind Los Angeles, CA and Miami, FL.

According to the Self.inc report, researchers used data from the Bureau of Labor Statistics (BLS) to rank the median annual earnings between minority and non-minority full-time workers.

In the Houston area, racial minorities working full-time earn a median income of $40,00 per year. The earnings for full-time non-minority  workers, in contrast, is $68,000.

Self.inc's report says the wage gap is both a symptom and cause of racial inequities.

Further factors are explained in this excerpt:

"The existence of the wage gap is sometimes attributed to factors like racial discrimination or disparate levels of educational quality and attainment, and differences in compensation in turn contributes to other examples of inequity like the racial wealth gap and disparities in homeownership by race." 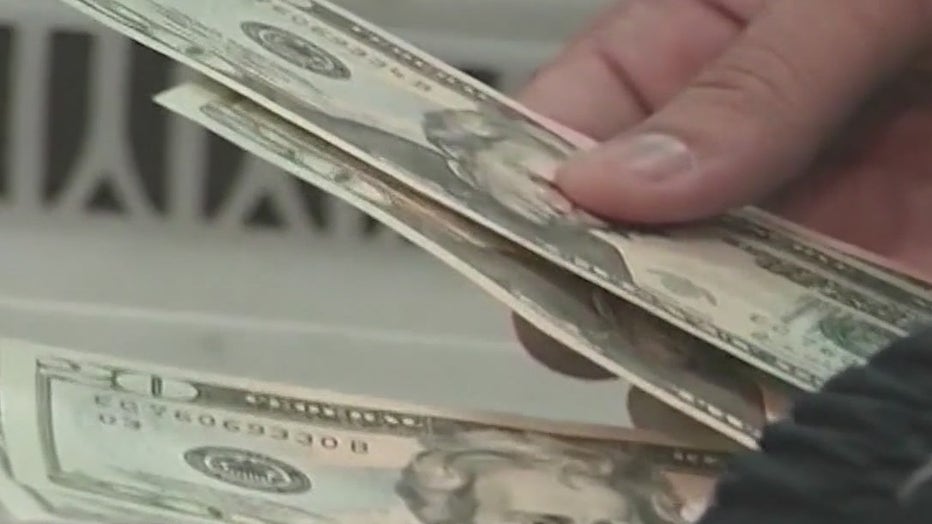 Data from the BLS indicates a persistence of a minority wage gap over time, with Asian and non-Hispanic white populations consistently earning more than Black and Hispanic workers.

For data on 200 metros and all 50 states, see Self.inc’s Cities With the Largest Minority Wage Gap.